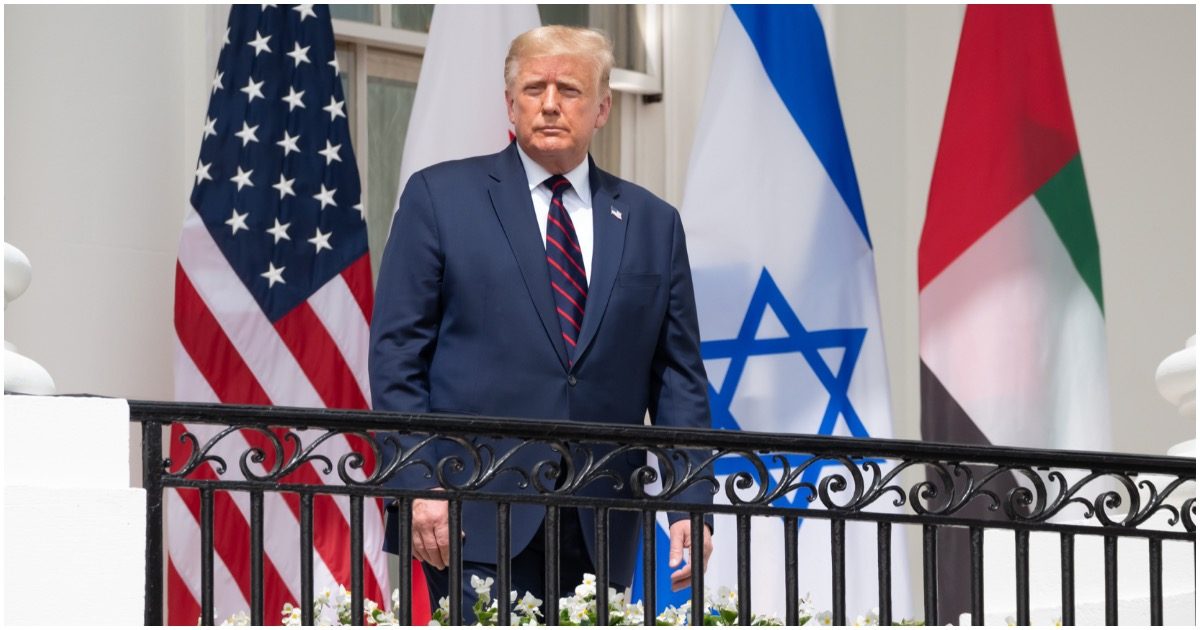 The world has long been waiting to see what’s next for Donald Trump.

The former President has been largely laying low down at Mar-a-Lago these past few weeks, with only a few quick statements having been disseminated by those around him. His Twitter account remains suspended, which could be one reason for the lack of controversy he’s spawned these days.

Now, with a major CPAC speech leering imminently over the horizon, The Don is making some moves.

Former President Trump is starting up a new political action committee and is eyeing longtime top political adviser and aide Corey Lewandowski to head up the new super PAC, multiple people with knowledge of the conversations confirmed to Fox News.

Sources familiar with the meeting shared that a number of Trump’s post-presidency political activities were discussed and added that plans to start up the PAC were not finalized.

“MAGA supporters and candidates supporting President Trump’s America First agenda are going to be impressed with the political operation being built out here,” Miller said. “We expect formal announcements of the full team in the coming weeks, which will include some very talented operatives not yet named.”

The move will likely solidify Trump’s influence over the Republican Party – something that moderates and Democrats alike still fear.