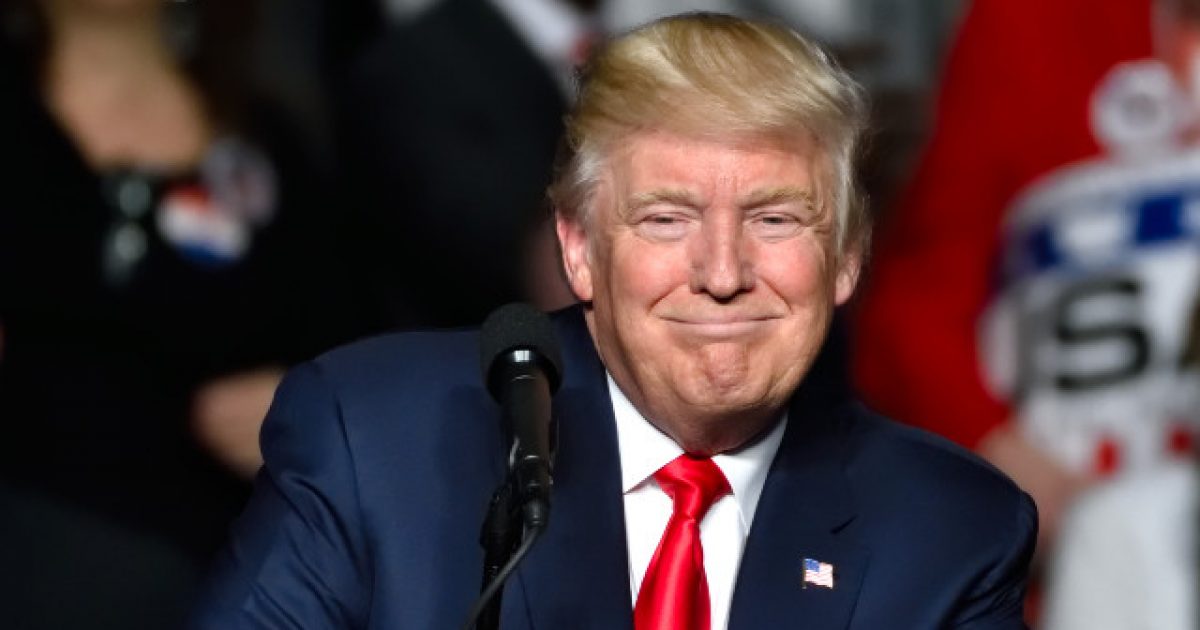 President Trump tossed aside tradition and put himself front and center on the stage of the Republican National Convention. Trump delivered a speech to the delegates before the main programming even kicked off, and then later made an appearance at the White House alongside COVID-19 workers, whom he took time to thank, along with freed American hostages.

Organizers are keen to use the week to brand Democratic nominee Joe Biden a threat to America. But in the event, the day’s proceedings served as a reminder that Trump has captured the Republican Party from top to bottom.

Critics pointed to the president’s vanity in appearing before the traditional Thursday slot. But presidential historians also pointed out that Trump’s divisive rise to the top of the GOP meant organizers could not draw on the usual speakers drawn from previous presidents and nominees.

In the first hour of the evening programming, Trump appeared in the East Room of the White House with a trucker, a nurse, law enforcement officers, a postal worker, and others who provided essential services through the pandemic.

“When crisis came, millions of everyday Americans rose to the challenge,” he said in a voiceover to a video montage. “In their actions, we see the true greatness of the American character. We always find a way to victory.”

Later on, Trump met with hostages that had been freed from captivity in various places around the world. The president stated that six of those individuals had been freed as a direct result of actions taken by his administration.

Notice how the mainstream media wants to talk about Trump being vain? Perhaps he just wanted to do something different? Are these folks totally incapable of ever leaving the president and his choices alone? Does everything need to be some sort of assault on the man?

It seems that’s the point in the election we have arrived at, though if you really look at things, this is how they’ve been acting from the very beginning.