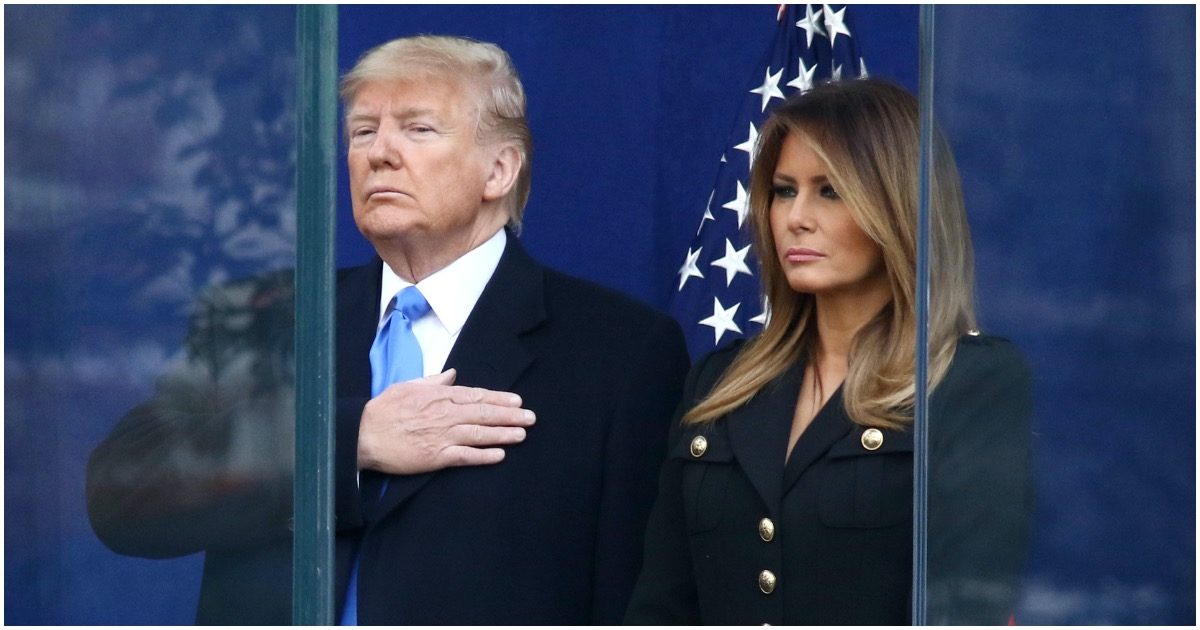 President Trump seemed pretty thrilled on Wednesday evening, sending a tweet worded, “GAME OVER” after a few new videos resurfaced of John Bolton and Adam Schiff. Here’s what it is all about, via Fox News:

A string of newly resurfaced video clips of former national security adviser John Bolton spurred President Trump and his supporters Wednesday to highlight what they described as serious credibility questions — raised by both Democrats and Republicans — amid the Senate impeachment trial, as the president tweeted, “GAME OVER!”

Trump linked to an interview of Bolton in August 2019 concerning Ukraine policy. In the Radio Free Europe/Radio Liberty interview clip, Bolton made no mention of any illicit quid pro quo, and acknowledged, as Republicans have claimed, that combating “corruption” in Ukraine was a “high priority” for the Trump administration.

Bolton also called Trump’s communications with Ukrainian President Volodymyr Zelensky “cordial,” without mentioning any misconduct. It seemingly contradicted reported assertions in Bolton’s forthcoming book that Trump explicitly told him he wanted to tie military aid to Ukraine to an investigation of Joe Biden. (Zelensky has said his communications with Trump involved no pressure for any investigation.)

I have drafted motions to subpoena Adam Schiff, the “whistleblower,” Hunter Biden, and Joe Biden to testify. If the Senate calls witnesses, I will ask for votes on all these next week https://t.co/NW1fuyYVF4

That should shut the Dems up LOL