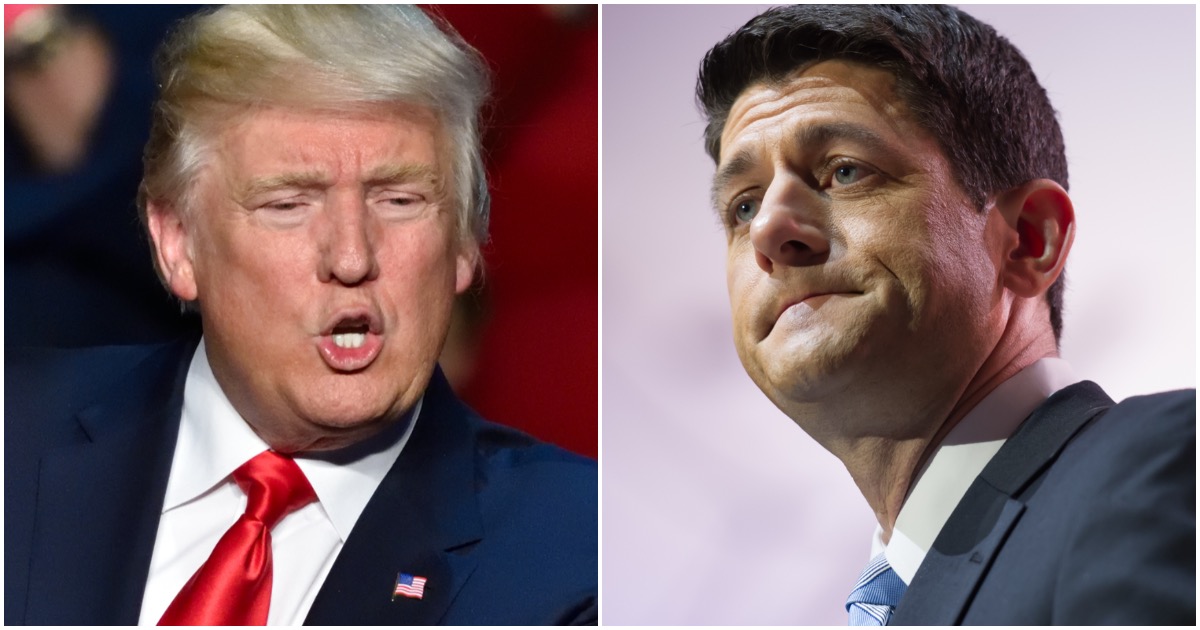 Former Speaker of the House Paul Ryan (R-WI) is probably happy to have left Congress.

Despite playing nice at times, Ryan and President Trump hardly ever saw eye to eye.

Ryan had warned the president against a shutdown and told him it would be politically disastrous, according to a person familiar with their conversations.