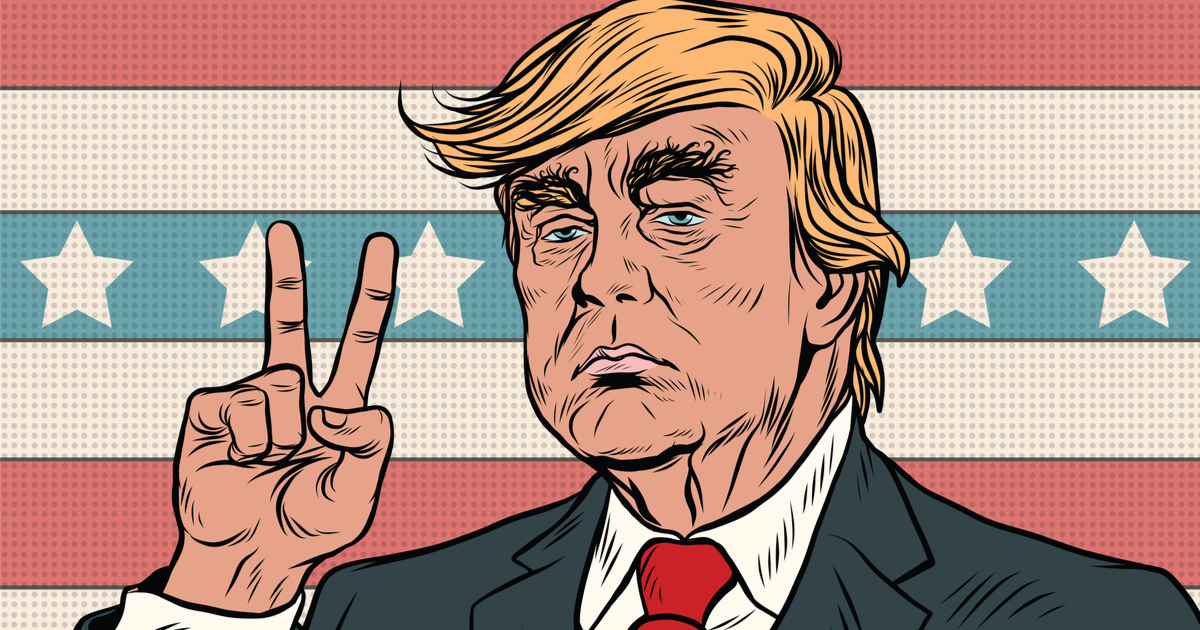 As the liberal left and their cheerleaders in the media continue to play the role of hype-man for Robert Mueller’s coming #RussiaGate report, the Commander in Chief is chill to the max.

From nearly the onset of President Trump’s first term in office, Robert Mueller has been lurking like a shadow.  As Special Counsel, Mueller was tasked with finding evidence of “collusion” between Russia and the 2016 Trump campaign – a popular conspiracy theory touted by Hillary Clinton during her quest to defeat Trump in that election.

What Mueller has uncovered so far appears to be a litany of bizarre crimes of legalese having been committed by former acquaintances of the President, with his indictments to this point being doled out for wrong doings far, far away from Moscow.  This has led to incessant criticism of the Mueller-led probe by the President, who has called the entire theory a “hoax”, and the investigation itself a “witch hunt”.

Now, with the mainstream media practically willing the Mueller probe to end, (on account of what they believe will be massive revelations in their quest to oust the President), Trump himself has taken a backseat to the drama, offering a flippant quip regarding the process.

Trump responded to a question on whether the public has the right to see the report by saying, “I don’t mind. I mean, frankly, I told the House, if you want, let them see it.”

The President added wryly that he would like to see the report as well.

There is no current consensus as to when the report will land, and whether or not the investigation’s findings will be made public is still the subject of a contentious debate on Capitol Hill.