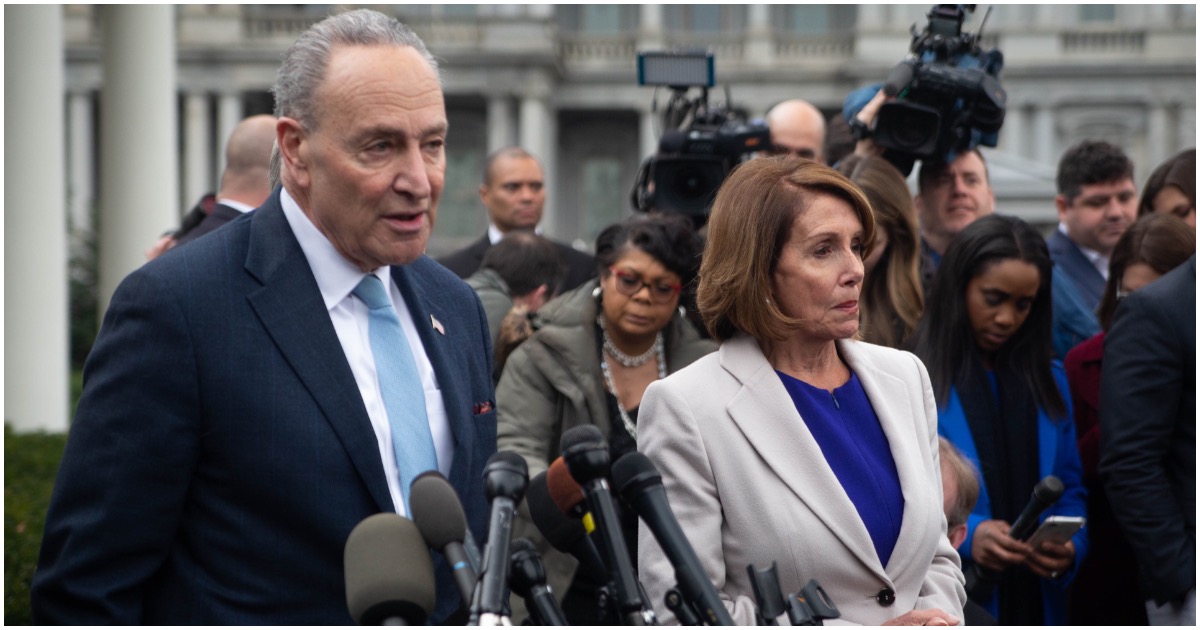 There will not be any further indictments.

President Trump has officially been vindicated. However, don’t expect Democrats to give up just yet.

Now that Special Counsel Mueller has submitted his report to the Attorney General, it is imperative for Mr. Barr to make the full report public and provide its underlying documentation and findings to Congress. My statement with @SpeakerPelosi: pic.twitter.com/LCF7NXKekB

“Now that Special Counsel Mueller has submitted his report to the Attorney General, it is imeprative for Mr. Barr to make the full report public and provide its underlying documentation and findings to Congress. Attorney General Barr must not give President Trump, his lawyers or his staff any ‘sneak preview’ of Special Counsel Mueller’s findings or evidence,” they say, “and the White House must not be allowed to interfere in decisions about what parts of those findings or evidence are made public.”

“The Special Counsel’s investigation focused on questions that go to the integrity of our democracy itself: whether foreign powers corruptly interfered in our elections, and whether unlawful means were used to hinder that investigation. The American people have a right to the truth. The watchword is transparency.””

The next steps are up to Attorney General Barr, and we look forward to the process taking its course. The White House has not received or been briefed on the Special Counsel’s report.

“There is enough grounds in what has already been made public for the government, for Congress in particular, to be doing more with it,” Clinton said. “And I’m pleased that under Speaker Pelosi, the Democrats are beginning to hold hearings and try to connect some of these dots.”

So, Patton says Cohen flipped after his wife was threatened with three decades in the big house.