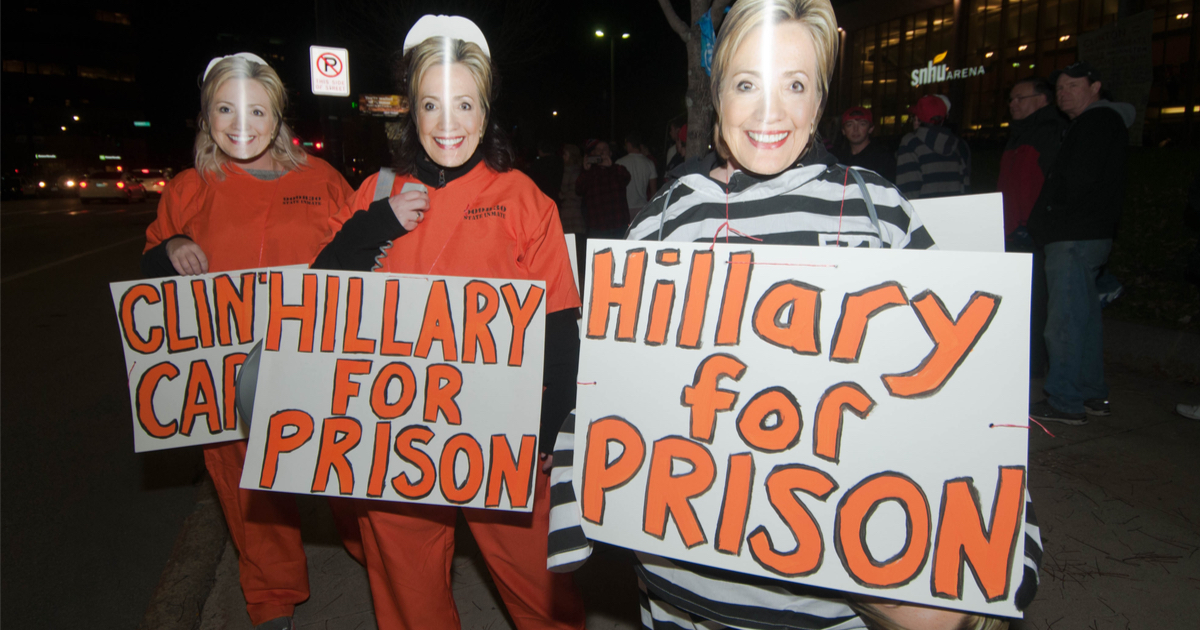 US President Donald Trump doesn’t mince his words – a particularly American trait dating back to the birth of our very nation.

His bombastic and often raucous retorts have molded the landscape of American politics in ways that many of us never believed that we would see in our lifetime.  His outsider status in Washington DC, combined with his “drain the swamp” ethos, have given Trump an air of authenticity that resonates with We The People, who have long been fed up with the Beltway bozos on Capitol Hill.

Now, after what the President has repeatedly referred to as a “coup” by Robert Mueller and “18 angry democrats”, Trump is vowing to fight back.

His first target, in typical Trump fashion, is a doozy.

Last month, Ukraine Prosecutor General Yurii Lutsenko opened a probe into the so-called “black ledger” files that led to Manafort’s abrupt departure from the Trump campaign. The investigation commenced after an unearthed audio recording showed that a senior Ukrainian anticorruption official apparently admitted to leaking Manafort’s financial information in 2016 — including his ties to pro-Russian actors in Ukraine — to benefit Clinton.

The move comes as Ukrainian officials have been attempting to sound the alarm on Clinton’s ties to the region to no avail.

Ukrainian law enforcement officials said earlier this month they have a slew of evidence of collusion and wrongdoing by Democrats, and that they have been trying to share this information with U.S. officials in the Justice Department. A Ukrainian court recently ruled that the Manafort leak amounted to illegal interference in the U.S. election.

Hillary Clinton has long been seen as a central figure to the “RussiaGate” conspiracy theory, having introduced the idea during several televised debates between Donald Trump and herself during the 2016 presidential election.

Born Before 1989? You May Need a New Measles Vaccine