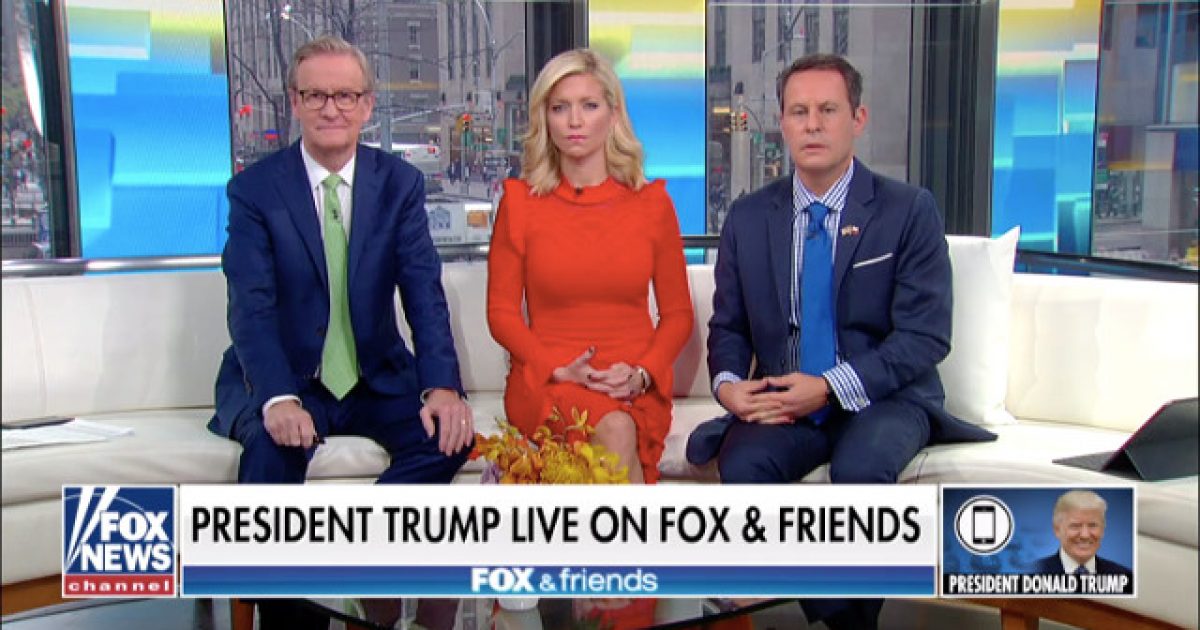 President Trump called into “Fox & Friends” on Friday morning where he made a call for a Senate impeachment trial and for said he wants House Intelligence Committee Chairman Adam Schiff and the whistleblower — along with others — to be called as witnesses.

“There’s nothing there,” Trump declared, claiming “there should never be an impeachment” and he “doesn’t know” the majority of the witnesses.

But following a meeting with senators a day earlier, the president announced on the show that if the House impeaches, “Frankly, I want a trial.”

He stressed that Senate trial would provide the opportunity to call other witnesses — including Hunter Biden, whose dealings in Ukraine were at the heart of what he wanted investigated out of Kiev, and especially Schiff.

“There’s only one person I want more than ‘Where’s Hunter?’ and that is Adam Schiff,” Trump said.

Trump blasted Schiff’s dramatic reading of the transcribed phone call he had with Ukraine’s president and then challenged his claim to not know the identity of the whistleblower, saying, “I want to see Adam Schiff testify about the whistleblower.”

The president also stated that he wants to hear from the “fake whistleblower. He went on to say that “everybody” knows the individual’s identity already.