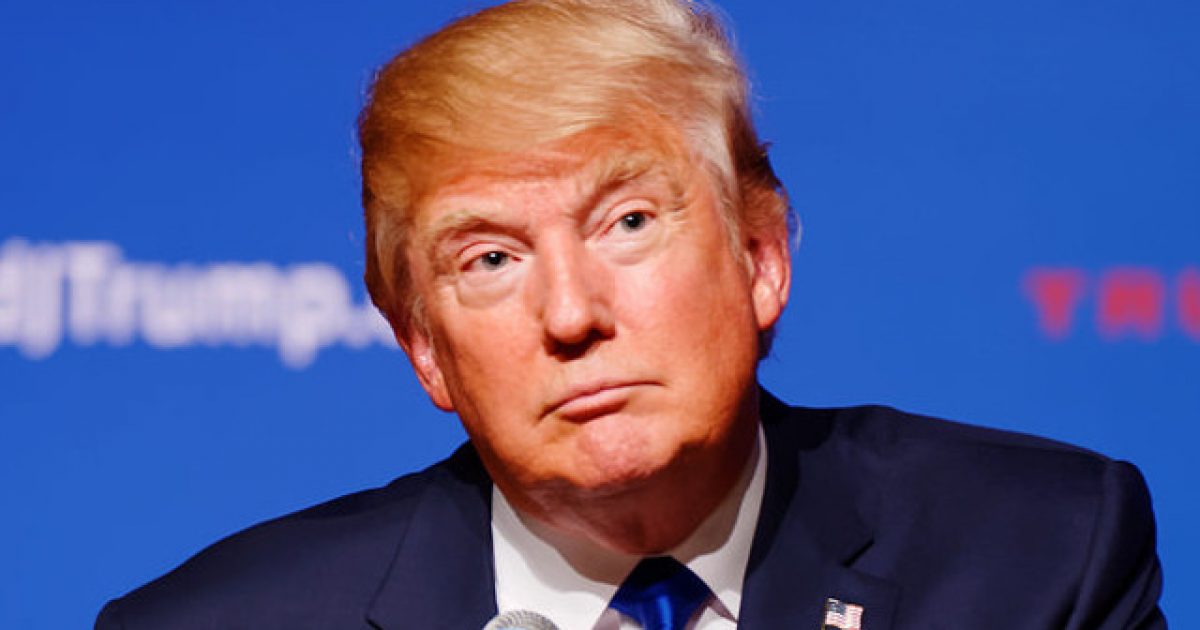 President Trump has been taking fire over the weekend for daring to criticize the cleanliness of Baltimore, with Democrats calling him “racist,” and doing their best to create a narrative that supports this nonsense.

Trump has come out and asked a rather pointed question the left isn’t likely going to answer. Why, if it is racist to criticize Baltimore, is Sen. Bernie Sanders, who is running for president, not also a racist for saying some rather harsh things about the city?

“Crazy Bernie Sanders recently equated the City of Baltimore to a THIRD WORLD COUNTRY!” Trump tweeted Monday morning. “Based on that statement, I assume that Bernie must now be labeled a Racist, just as a Republican would if he used that term and standard!”

“The fact is, Baltimore can be brought back, maybe even to new heights of success and glory, but not with King Elijah and that crew,” Trump added. “When the leaders of Baltimore want to see the City rise again, I am in a very beautiful oval shaped office waiting for your call!”

….even to new heights of success and glory, but not with King Elijah and that crew. When the leaders of Baltimore want to see the City rise again, I am in a very beautiful oval shaped office waiting for your call!

“Hoping to reach African-American voters nationally in his bid for the Democratic presidential nomination, Sen. Bernie Sanders on Tuesday toured the West Baltimore neighborhood where Freddie Gray was arrested — and likened the poverty he observed to that of the Third World,” The Baltimore Sun reported.

Once again, there’s a clear double standard at play. If you happen to be someone the left loves, you can get away with all kinds of things they won’t allow folks on the right to skate by with.

At the end of the day, Trump’s comment was about the physical condition of the city, which is a direct result of radical leftist policies that have led to its depressed economic state. Trump is stating the city can be saved, but it will take radical change in the policies being implemented. There’s nothing racist about that thought at all.

Let’s hope folks actually take what the man’s saying to heart and work to improve the quality of life for those in Baltimore.