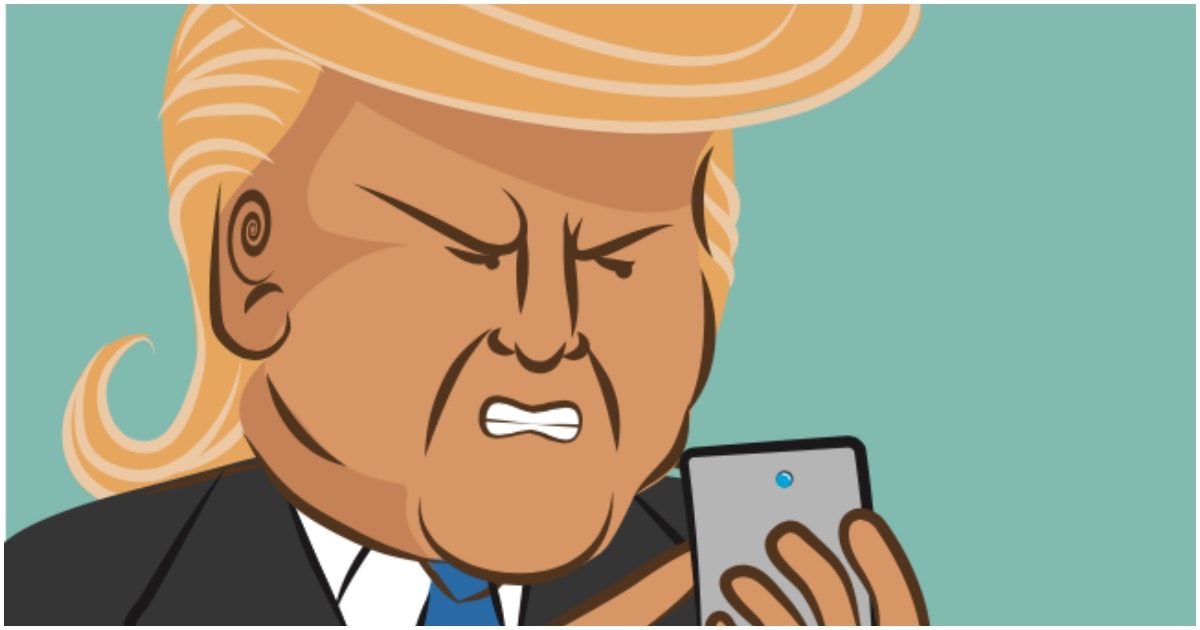 President Trump was referring to an executive order by California Governor Gavin Newsom (D) when he warned of “rigged elections” in 2020.

Republican groups are suing California Governor Gavin Newsom, claiming his recent executive order to mail every registered voter in the state a ballot ahead of the November election is an “illegal power grab” that redesigns the election system. 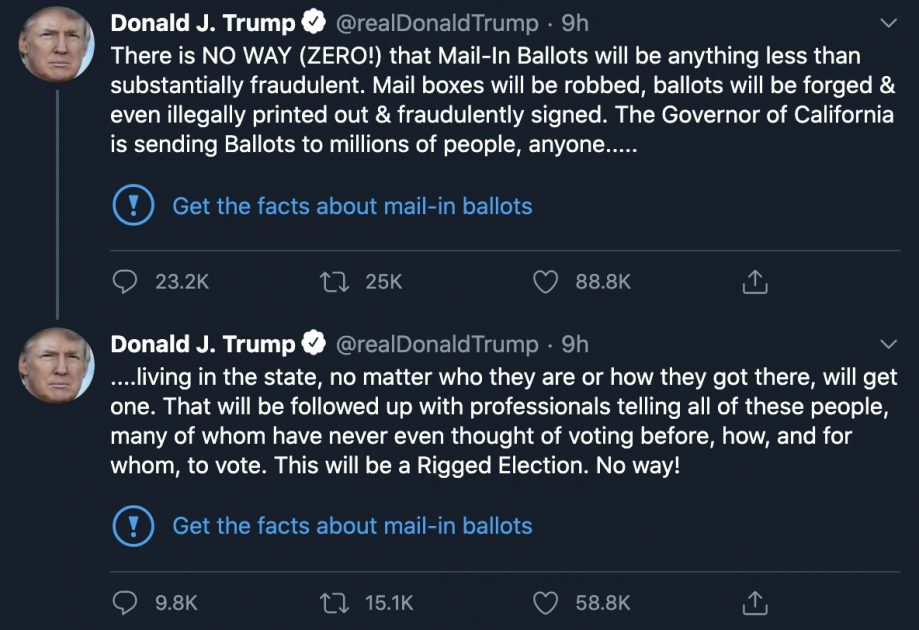 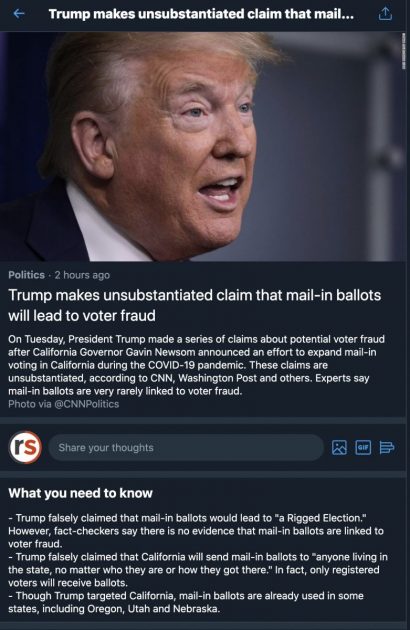 Joe Biden On Racist ‘You Ain’t Black’ Comment: The Black Host Was ‘Being A Wiseguy’ 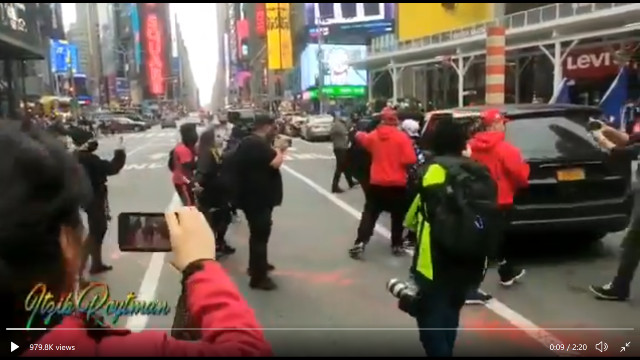 A group of angry anti-Trump rioters took it upon themselves to express their hatred for the president by physically assaulting a “Jews for Trump” convoy in New York City on Sunday, blocking cars participating in the event and throwing objects at them. “According to the police, the pro-Trump caravan passed through Times Square, where it converged with a group of anti-Trump protesters who had marched from Brooklyn,” The New York Times wrote in their report on the incident. “The cars in the convoy were then blocked by counterprotesters, and some drivers got out of their cars to confront the anti-Trump demonstrators.” Here’s more from The Daily Wire: Trump lawyer Rudy Giuliani was near the action and had his car attacked by the violent activists. Giuliani told The New York Times that the incident represented a microcosm of the type of America that voters will be choosing in next month’s election. “I would love to have had a campaign commercial of it and put it on in the middle of America and say, ‘Who would you prefer for the next four years?’” he said. “This group of foul-mouthed people who don’t seem to have a vocabulary beyond three words, or these very nice Jewish people who are driving in the car and not saying anything back and not doing anything other than exercising their right to say they’re for Donald Trump.” Journalist Andy Ngo, a reporter who testified in front of the U.S. Senate this year on Antifa, shared videos on Twitter of the violence. “Antifa black bloc rioters attack the ‘Jews for Trump’ caravan participants in Manhattan,” Ngo posted on social media. “The Village People is blasting in the background.” https://twitter.com/MrAndyNgo/status/1320437023895793664 Ngo posted up another clip with the following caption: “Black bloc person who punches a ‘Jews for Trump’ caravan… 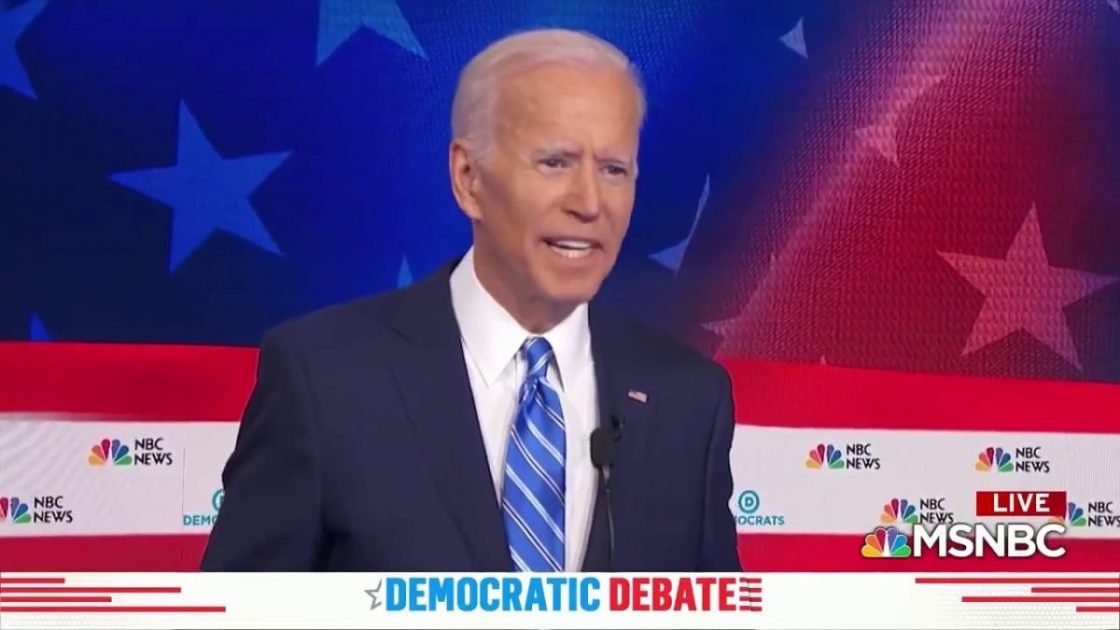 We are only a week away from casting our ballots for the most critical presidential race in the nation’s history. With time winding down, you’d think that Democratic presidential nominee Joe Biden would be out and about, stumping in every major state possible to help rally support for the big vote. Nope. Apparently, he’s called a “lid” until the election. Meanwhile, President Donald Trump and Vice President Mike Pence have hit the road so to speak, whirling through key states to drum up support for November 3rd. via Fox News: The Trump campaign has frequently taken aim at Biden for his lack of campaign events — Trump has dubbed his Democratic opponent “basement Joe” — and reiterated that criticism on Monday. “No events for Joe Biden today???” Jason Miller, a senior adviser for the Trump campaign, tweeted. “He’s lid crazy!” (Calling a lid refers to a candidate or campaign indicating to the press that they will not hold any more events, typically for the remainder of day). https://twitter.com/JasonMillerinDC/status/1320703937272578048 Although the Biden campaign has not advertised any campaign events on Monday, the candidate is expected to visit several swing states in the days ahead, starting with a visit to Georgia on Tuesday. So what does it matter that Biden doesn’t have any sort of events planned? It all ties back in to whether or not the former vice president is in good enough health, both physically and mentally, to discharge the duties of the office should he be elected. When a candidate avoids holding events as much as Biden has, it sends the message that he doesn’t have the energy level to run a robust campaign. The lack of enthusiasm seems to indicate he’s not got what it takes to run our country. And lots of folks already think he has dementia due… 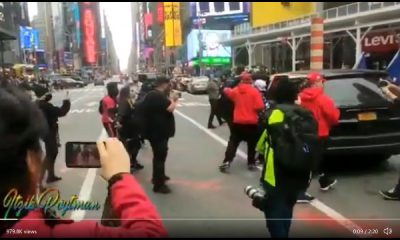 Parler Facebook Twitter A group of angry anti-Trump rioters took it upon themselves to express their hatred for the president... 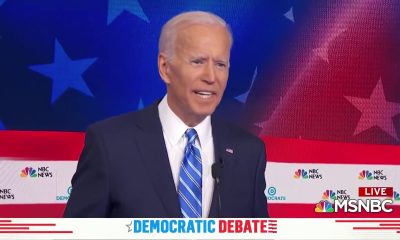 Parler Facebook Twitter We are only a week away from casting our ballots for the most critical presidential race in... 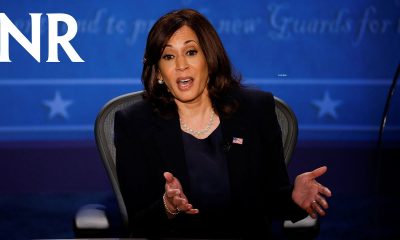