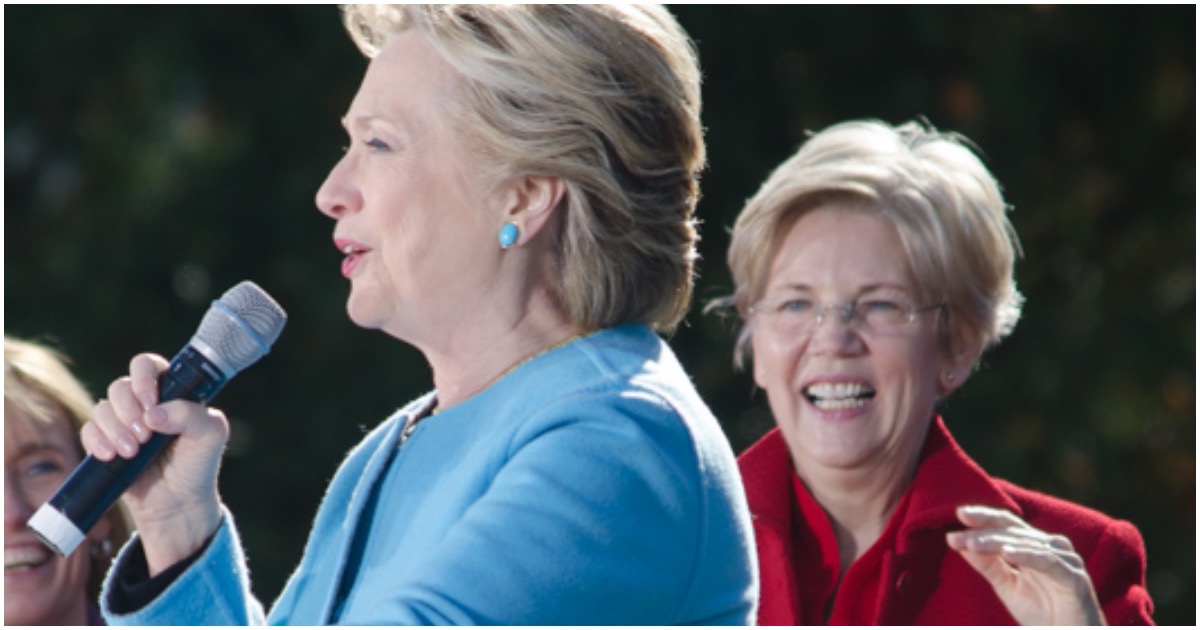 For many millions of Americans, President Trump needs to pump the brakes with his tweets.

To others, nothing he writes will ever go “far enough.”

Now that Massachusetts Senator Elizabeth Warren (D) has formed an exploratory committee geared toward running for president in 2020, Trump is going to pounce whenever given the chance.

Warren has been accused of claiming Native American heritage as a means of advancing her professional career.

Trump was recently asked if Warren has a shot against him in a hypothetical general election.

Warren was recently named one of the “top ethics violators of 2018.”