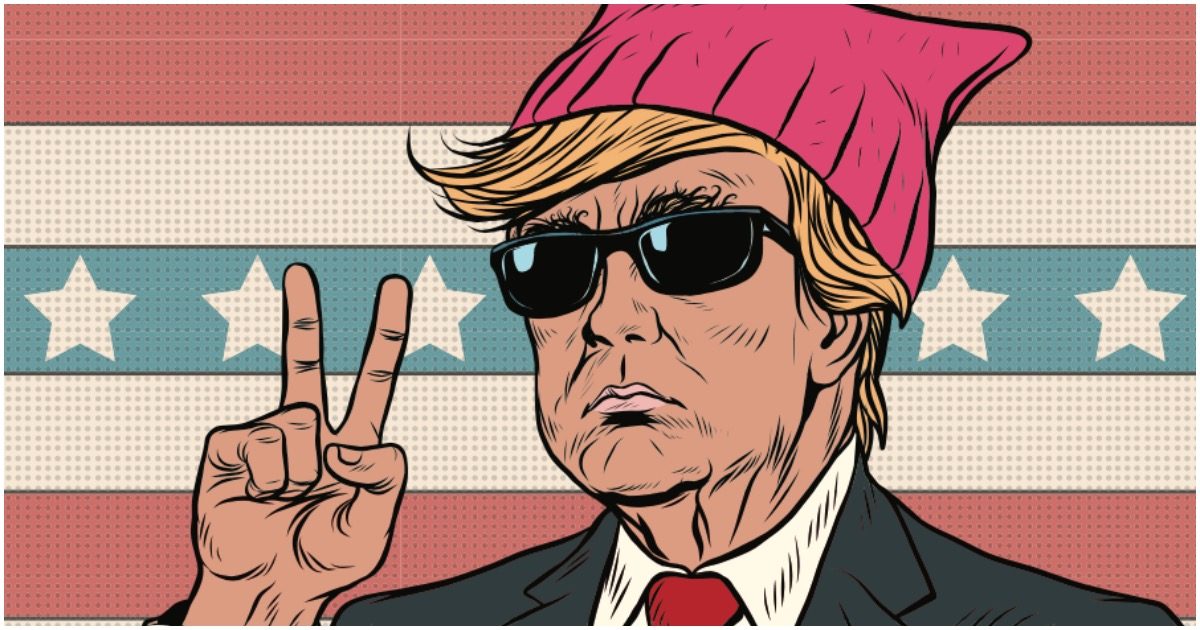 If some is good, more is better – and that’s especially true when it comes to a Nobel Peace Prize. Unlike Barack Obama, who was handed the award simply for winning the 2008 presidential election, President Trump has taken actions that deserve worldwide recognition.

WASHINGTON — President Trump has been nominated for the Nobel Peace Prize for a second time this week — this time for brokering a historic peace deal between Serbia and breakaway republic Kosovo.

In a Friday morning tweet, Magnus Jacobsson, a member of the Swedish Parliament, announced he was nominating the Trump administration and the two European nations for their “joint work for peace and economic development, through the cooperation agreement signed in the White House.”

“Trade and communications are important building blocks for peace,” Jacobsson wrote, sharing his letter to the Nobel Committee.

On Wednesday, the president was nominated for the prestigious award by a member of the Norwegian Parliament for helping broker a peace deal between Israel and the United Arab Emirates.

I have nominated the US Gov. and the governments of Kosovo and Serbia for the Nobel Peace Prize for their joint work for peace and economic development, through the cooperation agreement signed in the White House. Trade and communications are important building blocks for peace. pic.twitter.com/XuhkLbHZAV

BREAKING: Another Israeli official tells me: White House will announce in several hours that an agreement was reached on normalization between Israel and Bahrain