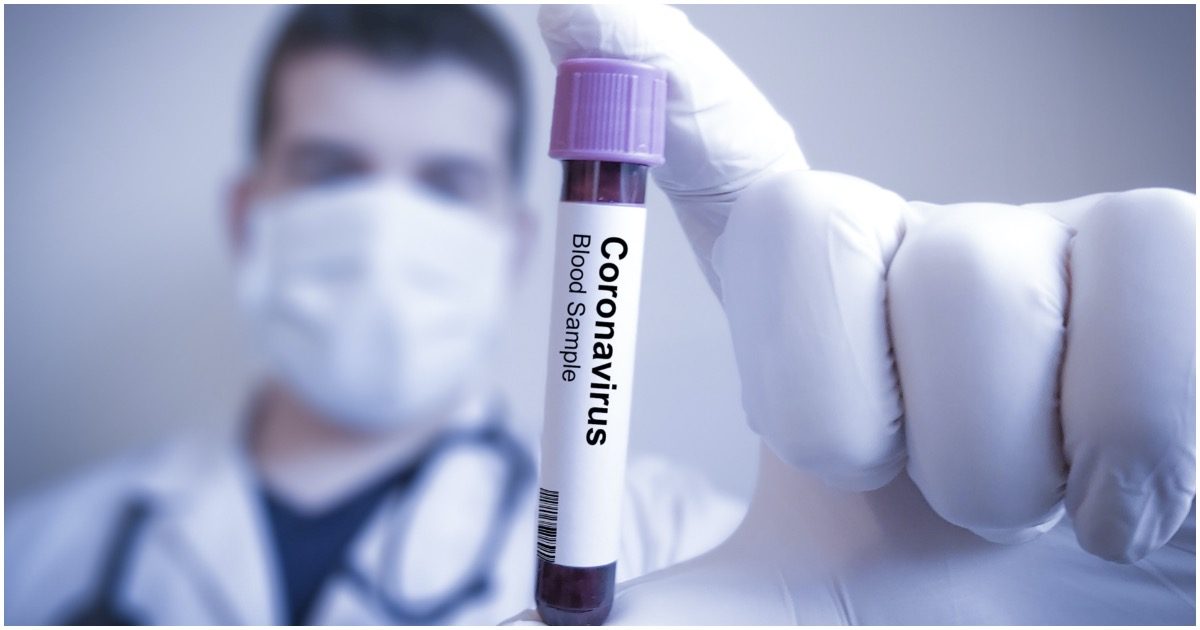 President Trump has to do what he has to do to keep the American people safe. It shouldn’t even be a debate. Of course, when it comes to the border with Mexico, you know Democrats are going to want to give their two cents.

This potential move isn’t likely to make the president any new friends, not that he cares. From The Hill:

President Trump said the administration is “very strongly” considering closing the southern border to prevent the spread of the coronavirus.

At the press conference, Vice President Pence, who Trump announced on Wednesday would be leading the administration’s response to the virus, announced that the State Department would impose travel restrictions and advisories on Iran, South Korea and Italy, some of the countries hit hardest by the virus.

The Trump administration could put a stop to the spread of the Coronavirus tomorrow and CNN would still be upset because too many white men helped solve the problem.

It’s reasons like this that has America ready to re-elect Trump.

Check this out, via CNN:

By contrast, former President Barack Obama’s circle of advisers in the face of the 2014 Ebola outbreak in West Africa was hardly so monochromatic. Neither was it so abysmal in terms of gender diversity. (Of course, to contextualize, Obama’s administration, on the whole, was far more diverse than Trump’s.)

Just received a briefing on the Coronavirus in China from all of our GREAT agencies, who are also working closely with China. We will continue to monitor the ongoing developments. We have the best experts anywhere in the world, and they are on top of it 24/7! pic.twitter.com/rrtF1Stk78

Biden Says He Was A Professor After Leaving Office, But Made Nearly $1 Million & Never Taught