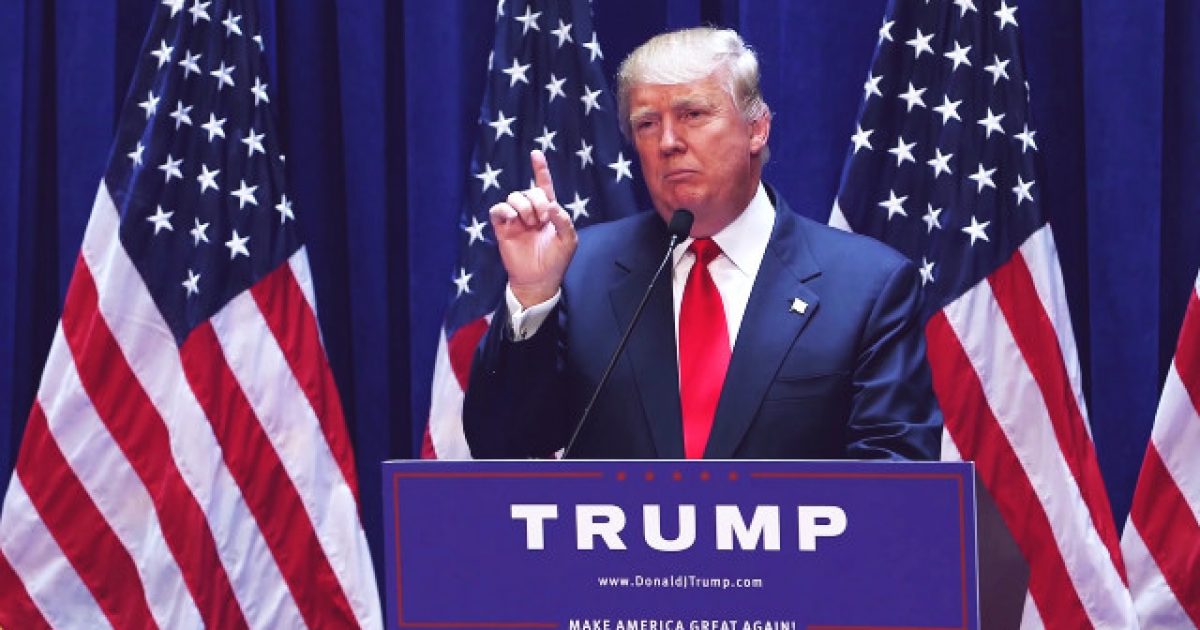 President Trump’s rally that was held in Tulsa, Oklahoma was super hyped up by media outlets across the Internet with expectations of crowd attendance being astronomically high. As it turns out, not many folks actually showed up to the event, something that deflated Trump’s campaign a bit and has now prompted them to change direction.

The new strategy the campaign is looking to employ includes increased safety measures to make folks feel comfortable enough to attend the event, as many believe fear of the coronavirus prevented many individuals from attending the Tulsa rally.

“We can’t have a repeat of Tulsa,” a campaign official told NBC News, referring to Trump’s upcoming rally in Portsmouth, New Hampshire, this Saturday.

The president’s rallies resume as many states grapple with upticks in coronavirus cases, prompting state and local leadership to halt reopenings and introduce new public health orders to prevent the spread of the virus.

Unlike the indoor venue the campaign chose for its Tulsa rally, the president will make his appearance in an open-air airport tarmac hangar this weekend. Health experts have said outdoor events are less risky than large gatherings indoors, but also stress that the virus can still be spread.

An official from the White House noted that Trump understands that people may not come out the way they did in 2016 due to fears over catching COVID-19.

When the rally was held in Tulsa, masks were offered to those who showed up to the event, but many of them didn’t bother to wear them. Several staffers and a couple of prominent attendees ended up testing positive for the coronavirus.

Masks are apparently going to be strongly encouraged at the New Hampshire rally, though the campaign said they will not be mandated.