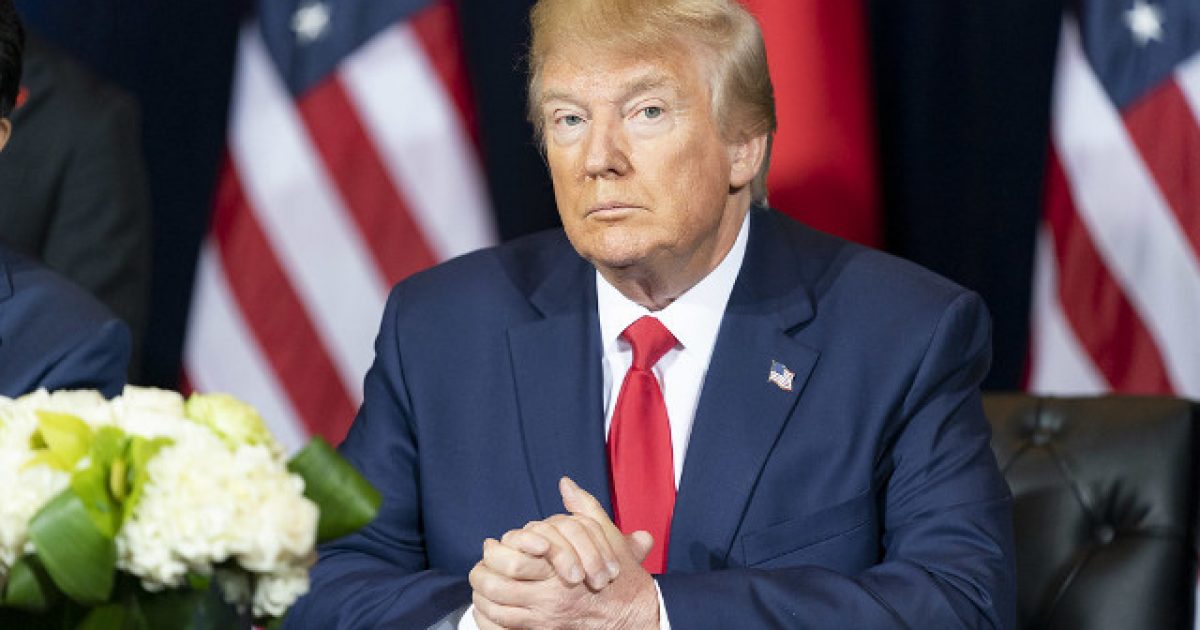 President Trump’s campaign manager, Brad Parscale, took to Twitter on Monday where he accused Speaker of the House Nancy Pelosi of attempting to “overthrow our great republic” with her efforts to try and impeach Trump and remove him from office.

Pelosi launched an impeachment inquiry into the president after a phone call he made to Ukraine, asking their president to look into strange business dealings involving Democratic presidential candidate Joe Biden and his younger son, Hunter.

“Democrats have crossed over the line of partisan politics and have undertaken a seditious conspiracy to overthrow the people’s president,” Brad Parscale said Monday on Twitter. “Nancy Pelosi should step down for betraying her oath of office and attempting to overthrow our great Republic.”

Democrats have crossed over the line of partisan politics and have undertaken a seditious conspiracy to overthrow the people’s president.

Nancy Pelosi should step down for betraying her oath of office and attempting to overthrow our great Republic. pic.twitter.com/fSB05qYRmA

Parscale, 43, followed up his tweet with another stating that CNN should ask the presidential candidates Tuesday if they “agree that the House Democrats should continue to ignore the fair, open process used in the Nixon and Clinton impeachments?”

The comments come as Trump tries to fight an impeachment inquiry Pelosi backed last month. Democrats argue that Trump offered the Ukrainian president military aid in exchange for an investigation into Joe Biden and his son, Hunter.

Allies of Trump’s are denying the claim made against him and have pointed the finger at Democrats for acting in a partisan manner during the whole impeachment inquiry process.

What remains to be seen is whether or not the Democratic Party will seek to investigate whether or not former Vice President Joe Biden abused his power while in office to have a Ukrainian official fired while launching an investigation into a company his son was employed with.