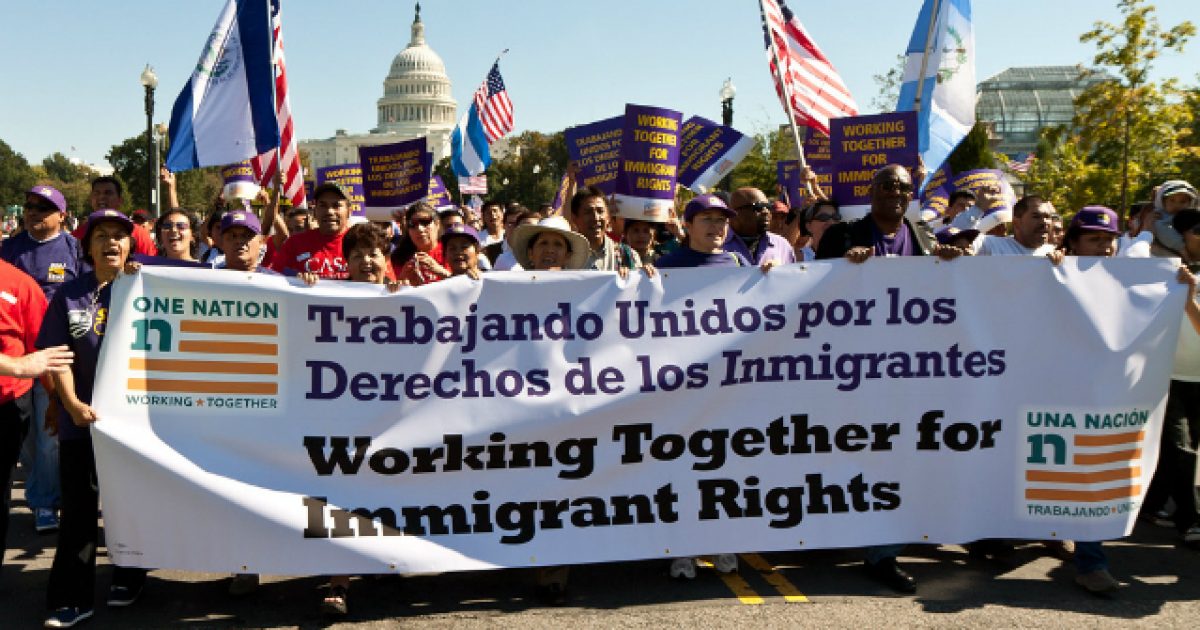 A federal judge from the state of Oregon has blocked President Trump’s rule that requires immigrants to prove they will have health insurance or can pay the cost of their own medical care before they can receive visas.

U.S. District Judge Michael Simon put a stop to the directive which required applicants for a visa to have health insurance coverage within 30 days of coming into the country or to at least have funds available to cover the cost.

BREAKING: US District Judge Michael H. Simon has granted nationwide preliminary injunction barring President Trump from requiring immigrants to prove they can obtain or pay for health insurance in order to get a visa. (story to folo) bkgd: https://t.co/CG2LDJRmYb pic.twitter.com/R5quulRKwB

President Trump had issued a proclamation in early October requiring immigrants, seeking visas from abroad — not those in the U.S. already, applying for U.S. visas to prove they can afford health care. It didn’t affect lawful permanent residents. It didn’t apply to asylum-seekers, refugees or children.

Hospitals have spent more than $35 billion, or an average of $7 million per hospital, on “unreimbursed services” over the last 10 years, according to the White House.

Under the proposed rule, the required insurance can be purchased individually or provided by an employer, and it can be short-term coverage or catastrophic. Medicaid doesn’t count. And an immigrant will not be able to obtain a visa if using ObamaCare subsidies when buying insurance.

“This decision is an important check on the Trump administration’s effort to rewrite our nation’s immigration and health care laws in violation of the boundaries set out in the Constitution,” said Esther Sung, an attorney with the Justice Action Center.

A nonprofit organization along with seven U.S. citizens filed a lawsuit to stop the rule from taking effect, stating that it would prevent two-thirds of all potential legal immigrants from gaining access to America.

The lawsuit went on to say that the Trump rule would drastically reduce or possibly eliminate the number of immigrants who come into the U.S. with a family-sponsored visa.

The rate of uninsured immigrants dropped from 32 percent to 20 percent from 2013 to 2017 with the implementation of Obamacare.