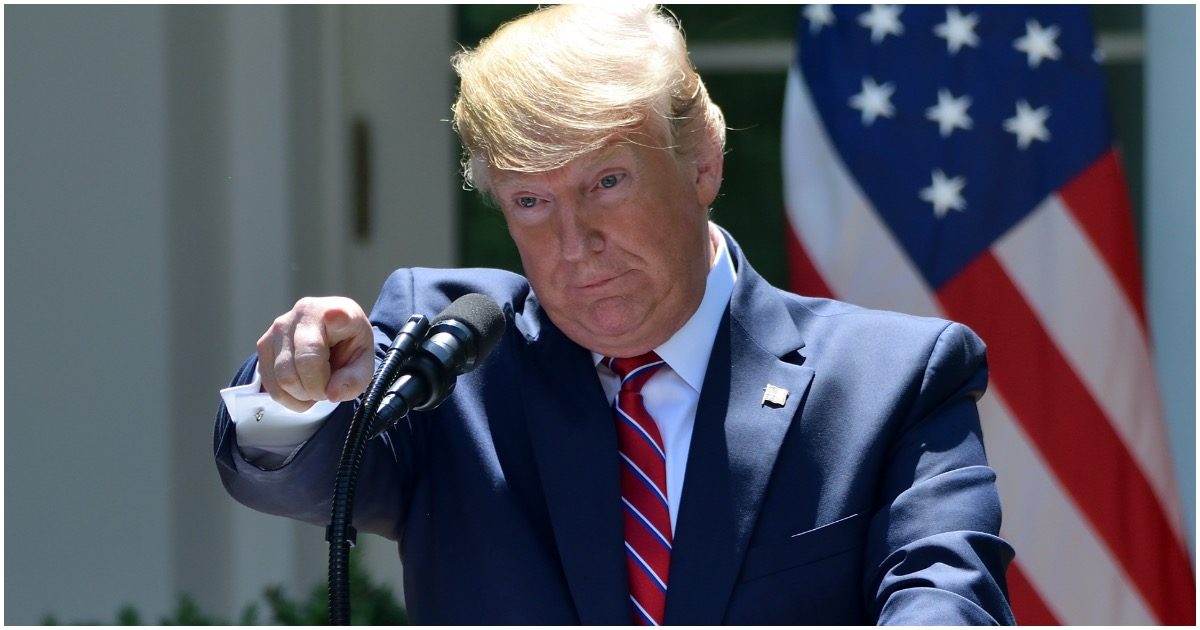 On the heels of the Democrat-controlled House voting to successfully impeach President Trump (which is officially official until Pelosi sends the articles to the Senate), President Trump scored a big win.

Delivering on yet another campaign promise to the American people, NAFTA will soon be gone and replaced with the vastly superior USMCA. That is a big deal for POTUS. On the other hand, the Republican-controlled Senate passed a ginormous spending bill. Here’s the scoop, via Axios:

Why it matters: Completing the trade deal has been one of President Trump’s biggest policy goals in 2019. House Democrats’ decision to back it earlier this month highlights how they want something concrete to bring home to their constituents ahead of the new year as well, even after voting to impeach the president on Wednesday night.

About that spending bill…

The House just approved two massive spending bills funding federal agencies through September 2020. Both expected to be approved by the Senate. WH adviser Kellyanne Conway told reporters the president will sign them. Government agencies run out of money at midnight on Friday.

If impeachment has you down, this trick shot video will pick you back up!

Video: Trump Says Deceased Democrat Might Be Looking Up From Hell At Michigan Rally