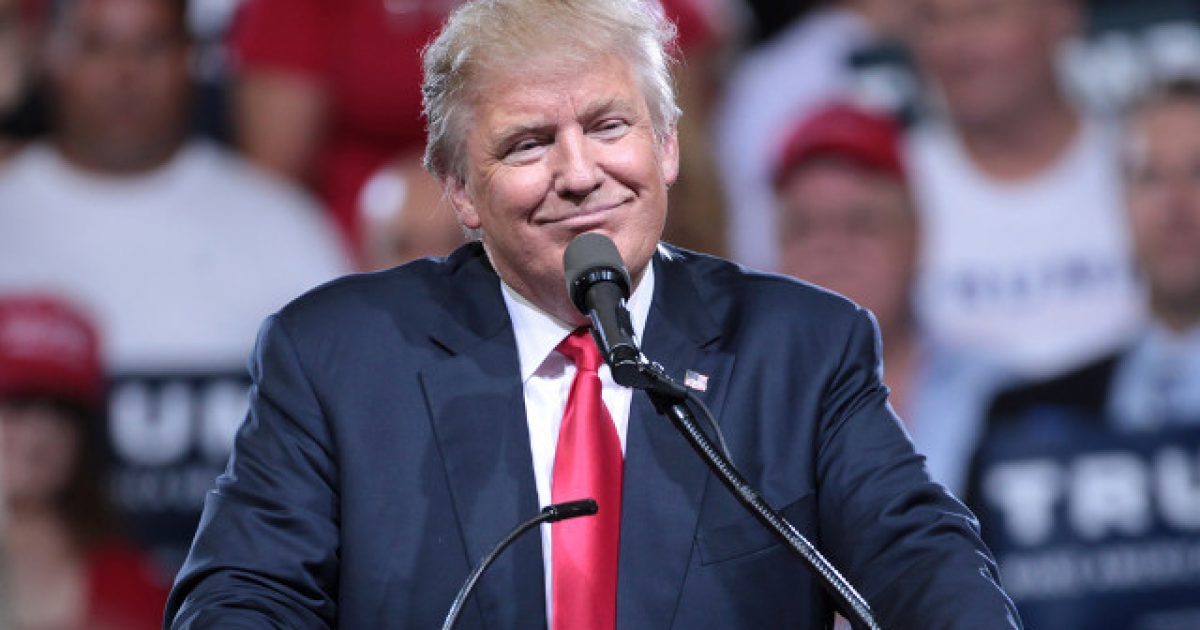 President Donald Trump has issued yet another pardon, and the recipient of this act of grace is going to have folks on the left popping blood vessels with rage. Then again, that’s not exactly a hard feat to accomplish in modern America, what with it’s ridiculously low threshold for being offended and all.

Trump has decided to issue a pardon for two Oregon ranchers who were forced back into prison in 2016 to serve out the rest of the mandatory minimum sentence required under anti-terrorism law.

“The Hammonds are multi-generation cattle ranchers in Oregon imprisoned in connection with a fire that leaked onto a small portion of neighboring public grazing land,” the White House said in a statement. “The evidence at trial regarding the Hammonds’ responsibility for the fire was conflicting, and the jury acquitted them on most of the charges.

Dwight and Steven Hammond were convicted of committing arson on federal land in 2012 under an anti-terrorism law from 1996. The U.S. District Court judge who sentenced the ranchers believed the mandatory minimum sentence was too harsh, thus both men served short stints in prison.

The Hammonds served their time, but federal prosecutors appealed the case and a federal court overturned the 2012 judgement. The Hammonds were forced back into prison in 2016 to serve the rest of their sentences.

The Hammonds’ re-incarceration sparked an armed takeover of the Malheur National Wildlife Refuge in eastern Oregon by brothers Ammon and Ryan Bundy. An armed standoff between the Bundys and law enforcement ensued.

Protect the Harvest (PTH), agriculture advocacy group, has been lobbying the Trump administration to commute the Hammonds’ sentences, arguing forcing them back into prison was unjust.

So far in his first term in office Trump has issued five pardons, including one for conservative commentator and activist Dinesh D’Souza and former Bush administration official Scooter Libby.

It’s becoming more clear by the day that our current justice system is in need of a desperate overhaul. Men who are actually violent criminals like murderers and rapists tend to get slapped on the wrist, especially if they are a minority, while thieves and those with drug addictions are locked up for extended periods of time.

This is backwards and it’s shameful that we as a nation with laws based on the Word of God are guilty of such egregious miscarriages of justice. We need to fix that. Now.

Take a Look at How Liberal Protesters ‘Prepared’ to Protest Trump’s SCOTUS Pick. It’s a Doozy.