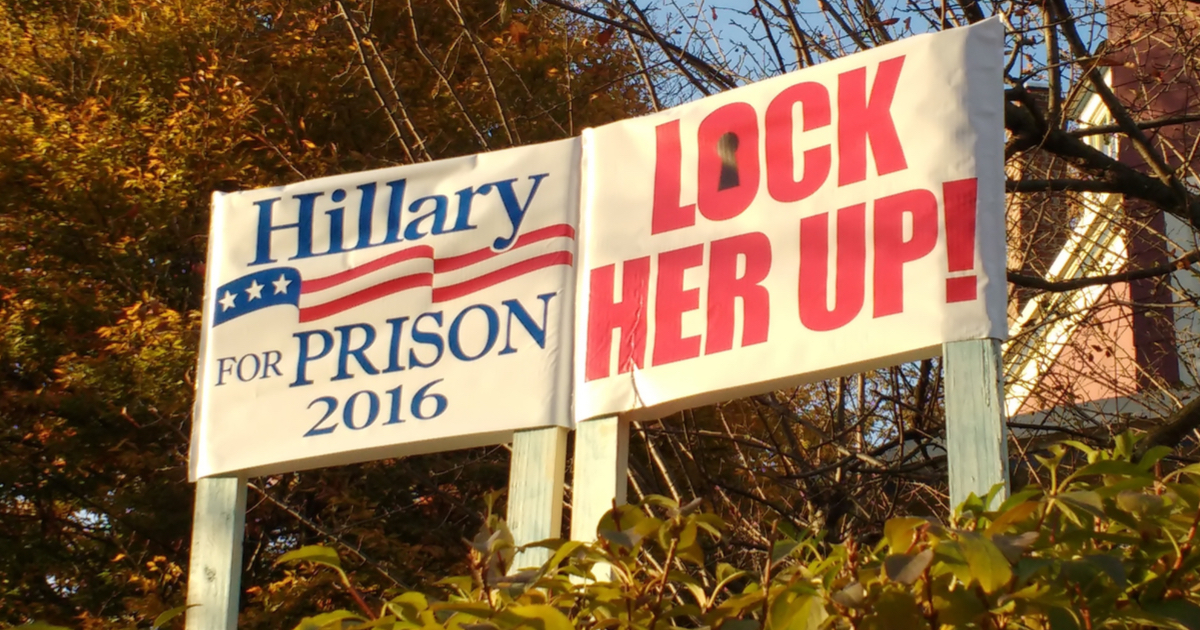 As the 2016 election drew to a close, the democrats were rendered despondent and desperate.

Hillary Clinton, at least according to her supporters, was a shoe-in for President.  They felt as though there was absolutely no possible way in which Donald Trump, a political novice and controversial figure in civilian life, could have defeated the well-oiled machine of Obama’s heir-apparent.

Trump’s victory came, in some part, due to the overwhelming sentiment that Hillary Clinton was one of the most corrupt and crooked politicians in the history of our great nation.  Furthermore, the assistance she received at the hands of FBI director James Comey opened up a whole new can of worms for the democrats who wishes to defend her.

It has now been revealed that Donald Trump had grand plans for these colluding cretins upon arrival in the Oval Office.

President Donald Trump on multiple occasions raised with Deputy Attorney General Rod Rosenstein and Matt Whitaker, who was then-chief of staff to Jeff Sessions, whether the Justice Department was progressing in investigating Hillary Clinton, according to a source familiar with the matter.

The President also wanted his previous White House counsel, Don McGahn, to ask the Justice Department to prosecute Clinton on numerous occasions, but McGahn rebuffed doing that, the source said.
Anticipating the question about Clinton would be raised, Whitaker came prepared to answer with what Justice was doing on Clinton-related matters, including the Clinton Foundation and Uranium One investigations, the source said. The source added that Whitaker was trying to appease the President, but did not seem to cross any line.

Even after these plans had been quashed, chants of “lock her up” have remained a steadfast staple of any Trump rally, belying the nation’s overt and ornery outlook on the former First Lady.
Facebook Twitter Gab
Related Topics:2016 electionDonald TrumpFeaturedHillary Clintonjames comey
Up Next