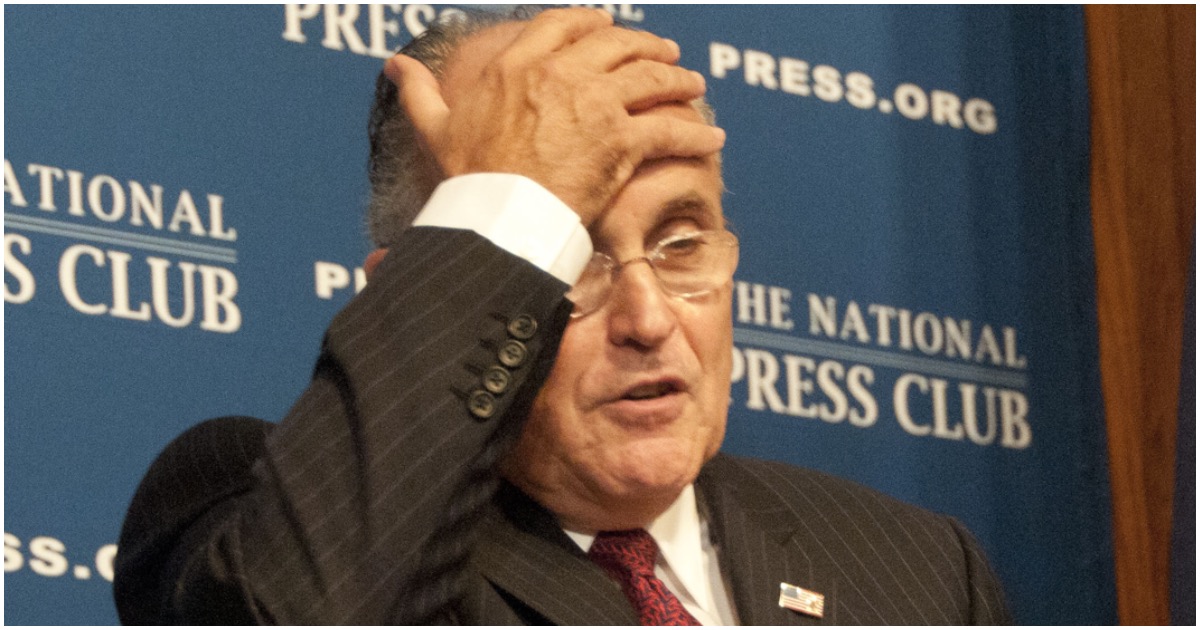 If this is true, then Rudy Giuliani needs to go. Nobody working at such a high-level can be this clueless. This is bush league at its finest. This is like if Obama accidentally called bin Laden before letting him know there was about to be a raid.

You’ve been a fighter for the president, Rudy, but come on, man. This is a bridge too far, even if it was accidental. If this can happen, anything can happen. What a headache. Here’s the deal…

Rudy Giuliani, President Donald Trump’s personal lawyer, left two apparently unintended voicemails on a reporter’s phone this fall in which he discussed his need for hundreds of thousands of dollars and disparaged the Biden family, NBC reported on Friday.

The unwitting calls and messages from Giuliani, colloquially called “buttdials,” come as sources tell CNN that Giuliani has been approaching defense attorneys for possible representation following escalating reports regarding a federal investigation into his dealings in Ukraine.

People Mad Ivanka Will Have Anniversary Party At Camp David, Forget Obama Had Parties There Too