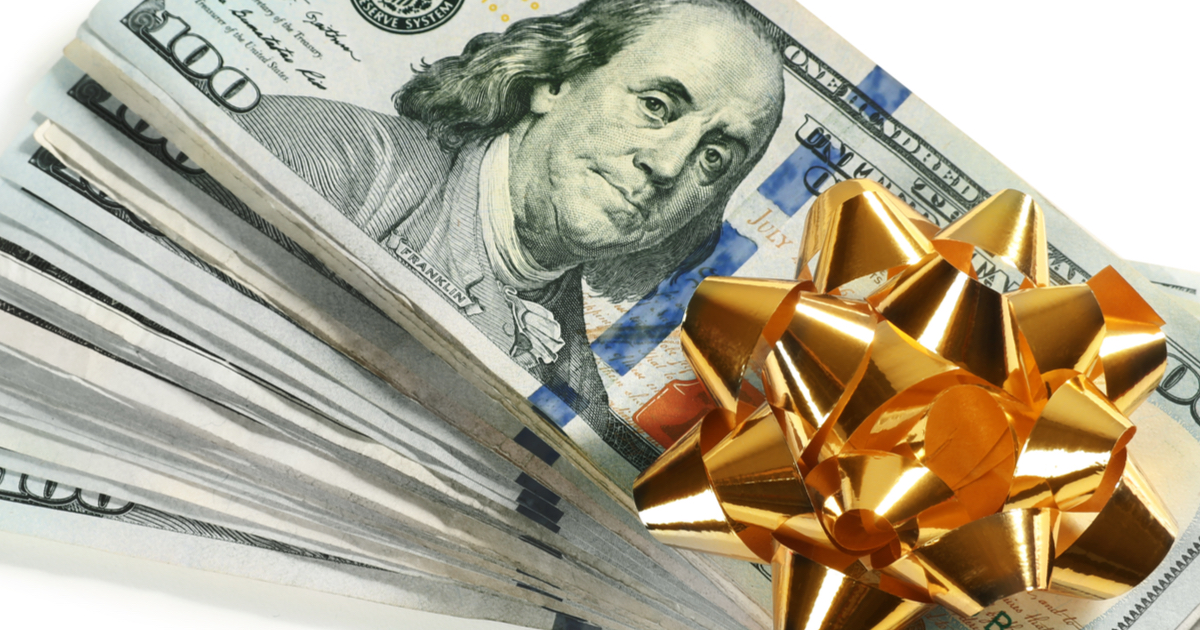 For years, staunch libertarians and the most fiscally conservatives members of Congress have been sounding the alarm on our nation’s longstanding economic policies.

The concerns are valid, of course; We as a nation have strayed far away from the safe mooring of policies such as the Gold Standard, and have entered into the treacherous forbidding seas of inflation, interest, and assumed wealth.

Heck, there are plenty of experts who believe that Fort Knox’s gold may not even exist anymore.

Now, in a move that looks to buck decades upon decades of irresponsible federal fiscal fiascos, President Trump has appointed Herman Cain to head the Federal Reserve.

U.S. President Donald Trump is planning to nominate Herman Cain, former Republican presidential candidate and a long-standing gold bug, for a seat on the Federal Reserve Board, according to media reports.

“Trump plans to announce his selection very soon, said three people, who asked not be identified discussing the nomination because it hasn’t been announced,” Bloomberg reported on Thursday.

Cain is an ardent supporter of the return to the gold standard. He spoke about it in detail during his 2012 Republican presidential nomination campaign, which he dropped out of at the end of 2011 due to sexual harassment allegations.

Cain has stated on several occasions that he would like to see the nation returned to the Gold Standard.

Cain has led an eccentric life, having been a successful pizza chain entrepreneur, a talk radio host, and a former candidate for the presidency.