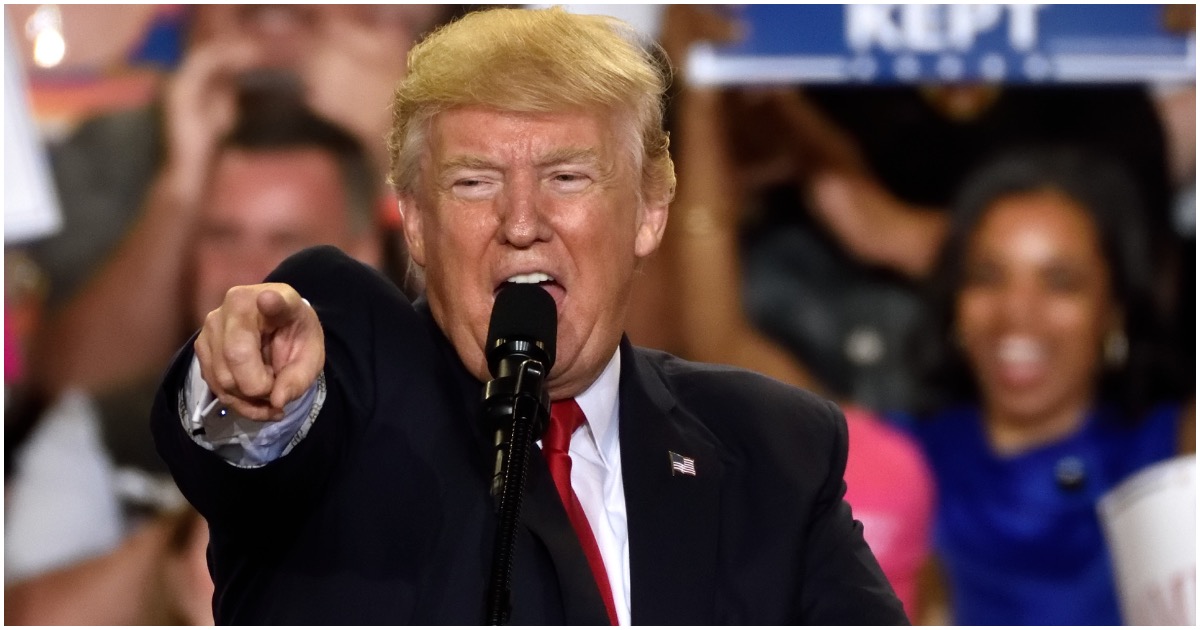 President Trump likes having people around him who are experienced.

Who better to replace Attorney General Jeff Sessions than with a man who has already served in the role?

He served as head of the DOJ under President George H.W. Bush.

Barr, 68, led the Justice Department from 1991 to 1993 under President George H.W. Bush and has the support of several White House officials, including a number of senior lawyers in the White House Counsel’s Office, according to the Post.

The attorney general-elect of New York is no fan of President Trump.

She was caught on video cursing out and threatening the commander-in-chief.

Reporter: “What would you say to people who say, ‘Oh, I’m not going to bother to register to vote because my voice doesn’t make a difference.” Or, “I’m just one person.”

Letitia James: “I say one name. Donald Trump. That should motivate you. Get off your ass and vote.”

Reporter: “Will you sue him for us?”

Letitia James: “Oh, we’re definitely going to sue him. We’re going to be a real pain in the ass. He’s going to know my name personally.”

First listen to this profanity language

Now imagine a conservative would've said this and Obama is President

She is the newly elected Attorney General of New York pic.twitter.com/Gmk7JwEiyk

Sessions submitted his resignation as attorney general the day after the midterm elections.

Others potentially being considered, include: