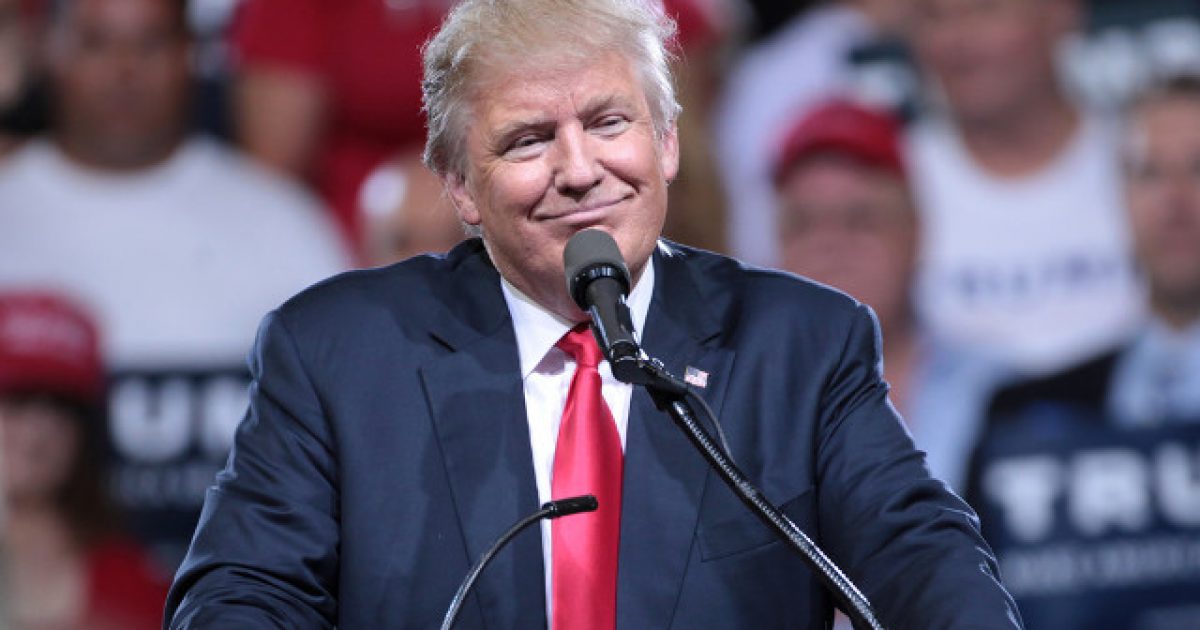 While former Democratic presidential candidate Hillary Clinton has seemingly still not gotten over her loss in 2016 to Donald Trump, it appears the current commander-in-chief has still not gotten all of the trolling of the left out of his system either.

Trump is still routinely bringing up Clinton at campaign events, enjoying the response he gets from the crowd whenever he roasts her, but that’s not the only reason he brings her up. It seems that President Trump gets a real kick out of ruffling the feathers of the left any chance he’s given, especially all of the folks who predicted he’d lose badly in the election.

Over the weekend Trump kicked up his trolling game to expert level with a new video montage he released mocking the folks who were certain Clinton would destroy him at the polls. Check this out.

On Sunday, Trump posted a video montage on Twitter that featured a slew of politicos and TV talking heads predicting that Trump would get crushed in the 2016 election. As the caption, Trump wrote: “They just didn’t get it, but now they do!”

The two-and-a-half minute video opens with a short scene from “The Simpsons” that actually aired in 2000, in which Trump declares he will run for president in 2015 (The Simpsons is always right!). In a tight montage, the video then runs through a host of politicians, celebrities, political pundits and “journalists” flatly stating Trump will lose.

In one segment, George Clooney says: “There’s never going to be a President Donald Trump.” In another, Rep. Nancy Pelosi says: “Donald Trump will not be president. You can take that to the bank.”

Even Obama says: “Trump will not be president.”

They just didn't get it, but they do now! pic.twitter.com/9T50NupkDy

Too hilarious. All of these folks were positive Trump stood absolutely no chance of winning the presidency, and boy is the failure of the left oh so delicious in this case. Nothing is more satisfying than watching liberals eat their words.

The hubris displayed by Democrats in the 2016 election cycle set them up for failure and to watch them implode on the night Trump took it all was beyond thrilling.

This just goes to show how out of touch the mainstream media and celebrities really are with how the American people feel about the issues facing our nation. We’ve had enough of liberal policies and their failure to produce economic stability and provide opportunities to succeed for all Americans.

And even after a rather stellar performance by Trump, they still have their fingers in their ears trying their best not to listen. Sad.