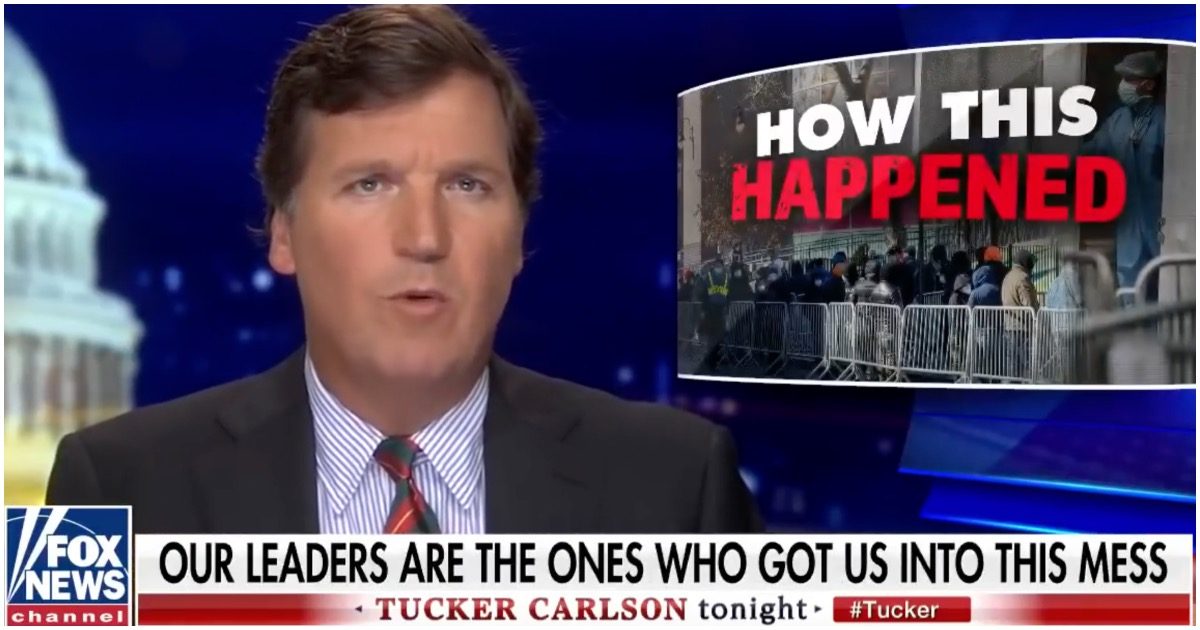 The country doesn’t need more proof. It’s crystal clear. Joe Biden is in no position to run the most powerful nation in existence, let alone an antiques shop.

Because he’s in the spotlight 24/7 right now, considering New York is the coronavirus epicenter of the United States, people are beginning to believe that Governor Andrew Cuomo is a good leader.

They’ve struck a nerve with the politically uninformed involving conservatives killing the planet, and they are going to drive that point home until the end of time.

What’s great is that liberals can no longer talk about the polar bear population being in decline. The animal’s were the poster child for the ridiculous movement for a good while.

But it was recently learned that their numbers are on the rise. Go figure.

Cuomo: Trump Is Declaring ‘War’ On States If He Enforces Mandatory Quarantine (Watch)