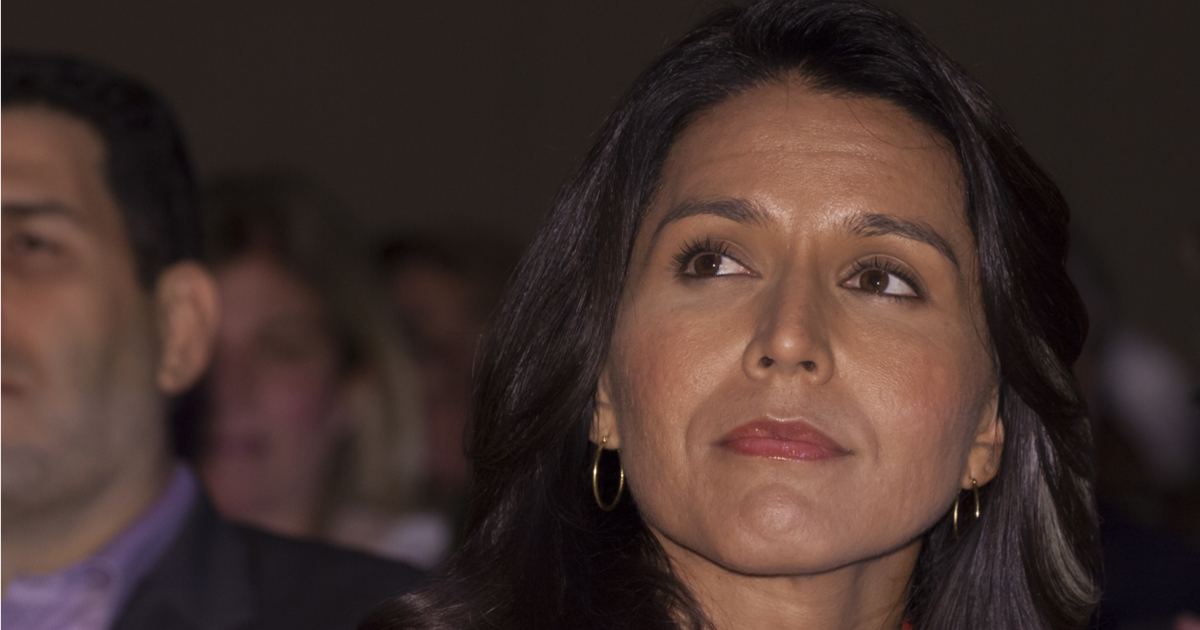 The peak of incivility may soon be upon us here in the United States, just as the nation’s people sit down to give thanks during the uniquely American holiday of Thanksgiving.

We have long worried about the lack of decorum that we face here in our country.  Donald Trump’s presidency has awoken a hatred in the liberal left that many of us have not experienced in our lifetimes.  Neighbors are clashing with one another over their political beliefs, and employing the same sort of vitriolic angst that accompanied the election of Abraham Lincoln all those years ago.  Lincoln would prove to be a uniter in the end, but not without first having to endure one of the bloodiest and most horrific episodes in our history.

Lincoln would also die for his love of America.

While the first shots of our New Civil War came on a baseball field in Virginia last year, our nation has remained thankfully intact in that horrific act’s wake.

But if people like Tulsi Gabbard have their way, we will soon be roiling in the muck and slinging egregious insults at one another until the next battle begins.

Rep. Tulsi Gabbard on Wednesday slammed President Donald Trump as “Saudi Arabia’s bitch” in the latest scathing criticism of the commander-in-chief’s extraordinary statement this week to stand by the country’s rulers despite the murder of journalist Jamal Khashoggi.

The Hawaii Democratic congresswoman made the remarks in a brief and blistering tweet Wednesday afternoon.

“Hey @realdonaldtrump: being Saudi Arabia’s bitch is not ‘America First,'” wrote Gabbard, a 37-year-old Iraq War veteran who at various points has been considered a rising star in her party.

The tweet was in apparent reference to Trump’s exclamation point-filled formal presidential statement Tuesday that his administration would take no actions against Saudi Arabia’s rulers regarding the Khashoggi killing — despite NBC News and other reports last week that the CIA concluded that Saudi Crown Prince Mohammed bin Salman ordered Khashoggi’s killing.

Gabbard’s tweet is not only concerning for its blatant attempts to delegitimize the power of the President, but also for its use of an ugly, female-facing slur.

Mexico’s Latest Decision Proves They Are SICK of Caravanning Migrants!