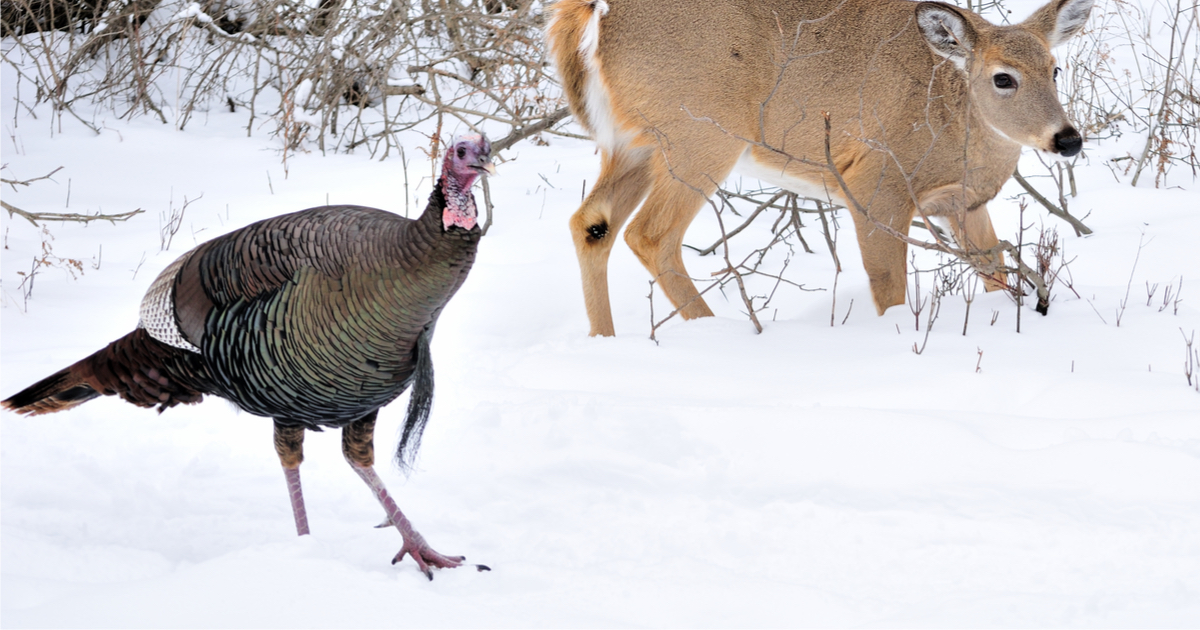 Yesterday, a great many Americans sat down to give thanks for the love and the life that they enjoyed during 2018.

For some, it may have been a new career.  For others, perhaps they’ve met that special someone – whether it be a future husband or wife, or maybe a new addition to the family has made their appearance.

A vast multitude of Americans were likely thankful just to be inside where it’s nice and warm.

Thanksgiving Day 2018 will bring the coldest conditions of the autumn so far; it will flat out be blustery and frigid. Expect northwest winds to average 15-20 mph with gusts up to 30 mph throughout New England and along the coastal mid-Atlantic. The windiest part of the day in the central Appalachians and the mid-Atlantic will be during the morning hours. Much of the day will be windy in New England.

Over the past 150 years or so, the bulk of the frigid Thanksgivings occurred during the mid-1800s to near the turn of the 20th Century.

For example, in New York City, there have been less than a handful of Thanksgiving days with a forecast morning low in the teens F and a high in the 20s, according to AccuWeather Meteorologist Jesse Ferrell.

AccuWeather is projecting a morning low of 19 and an afternoon high of 27 in New York City this Thanksgiving Day.

Now, with reports of the sun heading into a quieter cycle in the coming decades, could a blustery and uncomfortable Thanksgiving be the new norm?

Man with Handgun Takes Out 700lb Bear in Pennsylvania