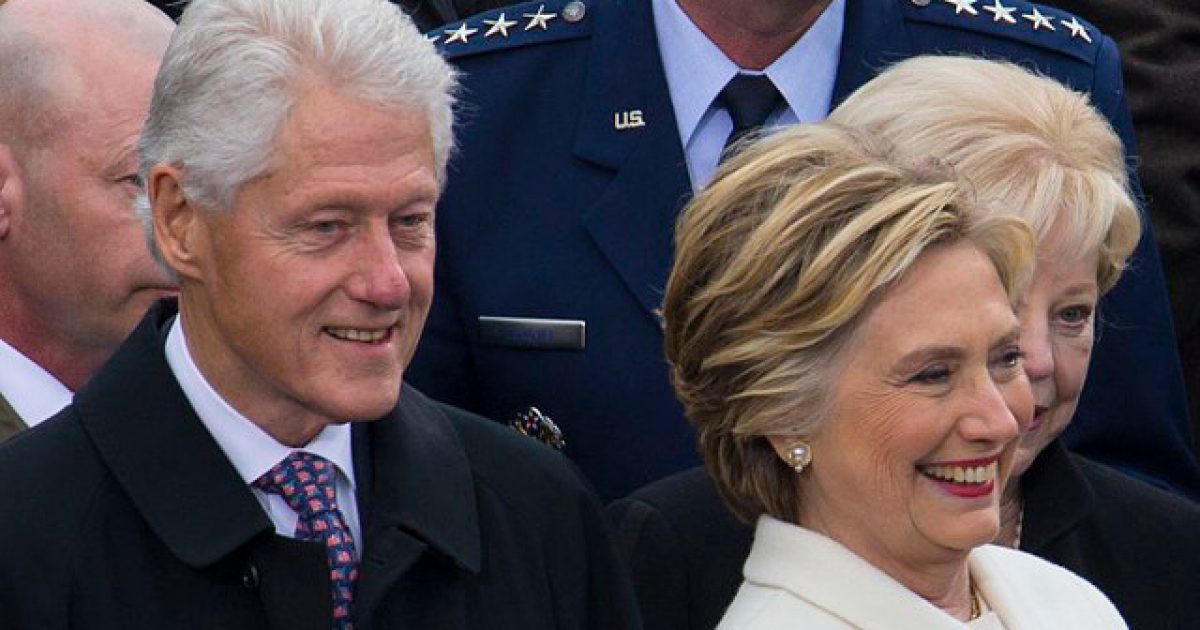 In many cultures around the world, we find the same tale over and over, of a boogeyman who snatches up wayward or misbehaving children and carts them off to their doom.

This is largely a shared mythos; an amalgam of all of the dangers of the world around us, meant to reinforce the idea that youngsters aren’t yet ready to face the world alone.

But the concept isn’t exclusive to parents raising their children, however.  There are political boogeymen as well, who seem to see their critics disappear at a rate much higher than the median.  These are folks like Vladimir Putin, or the Crown Prince of Saudi Arabia.

And, of course, the Clinton family, whose decades of watching their enemies perish has been the stuff of legend in online conspiracy circles.

Those forums were again buzzing this week.

CHRISTOPHER Sign, an award-winning TV news anchor who wrote a 2016 exposé on Bill Clinton, has died.

Local police chief Keith Czeskleba said on Saturday the death is being investigated as a suicide after the ABC 33/40 newsman was found at his home around 8am.

Here’s where it gets interesting, at least for believers in the “Clinton Body Count” conspiracy theory.

Sign, a former University of Alabama football player, penned a book about a secret tarmac meeting between Bill Clinton and then-Attorney General Loretta Lynch in June 2016.

The idea that the Clintons are involved in a nefarious plot to wipe out their political opponents has been so widespread that it even has its own Wikipedia page.