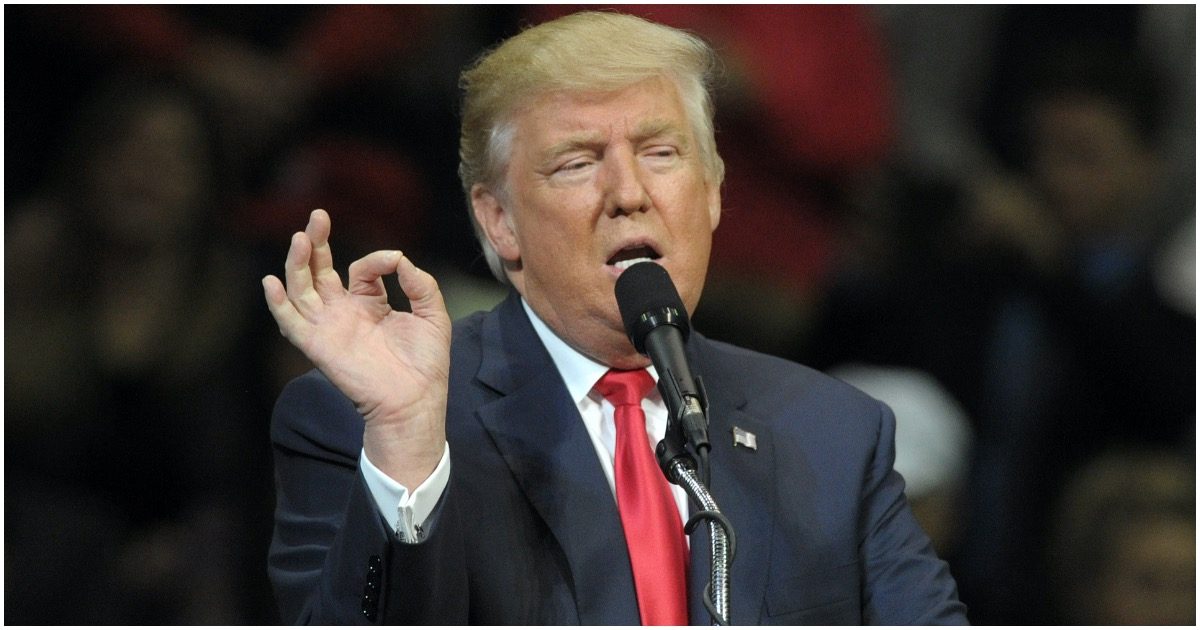 Far-left celebrities seem to hardly ever be punished by social media giants for saying truly evil things – even wishing death on conservatives. But President Trump is the problem, right?

President Trump’s ongoing Twitter attacks on MSNBC host Joe Scarborough have gotten so ugly that the social media giant issued a statement regarding calls to limit the president’s use of its platform.

For several weeks, Trump has implied through tweets that Scarborough is responsible for the 2001 death of Lori Klausutis, a staffer who died in his office when he was a Republican congressman.

Here are a couple of examples:

The opening of a Cold Case against Psycho Joe Scarborough was not a Donald Trump original thought, this has been going on for years, long before I joined the chorus. In 2016 when Joe & his wacky future ex-wife, Mika, would endlessly interview me, I would always be thinking….

….about whether or not Joe could have done such a horrible thing? Maybe or maybe not, but I find Joe to be a total Nut Job, and I knew him well, far better than most. So many unanswered & obvious questions, but I won’t bring them up now! Law enforcement eventually will?

“Concast” should open up a long overdue Florida Cold Case against Psycho Joe Scarborough. I know him and Crazy Mika well, used them beautifully in the last Election, dumped them nicely, and will state on the record that he is “nuts”. Besides, bad ratings! #OPENJOECOLDCASE

The View’s Joy Behar: Trump Supporters Are Political ‘Pawns’ & They ‘Do Not Realize’ It

Flashback: Omar Married Brother to Get Him ‘Papers’ Needed for School In US, Friend Says