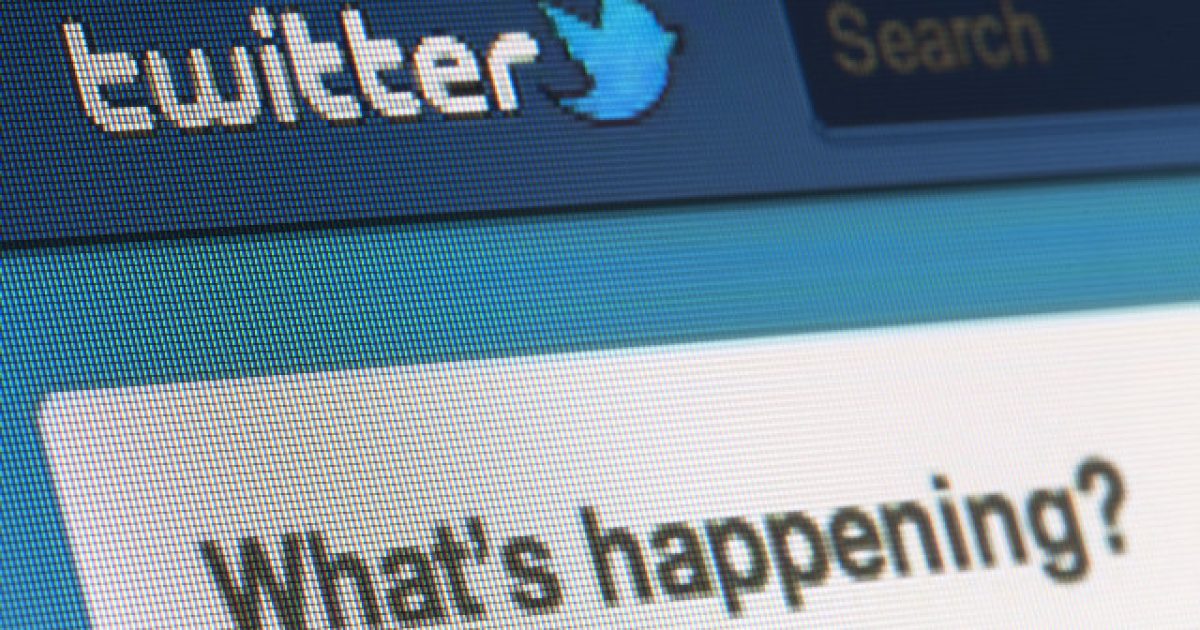 The mainstream media really doesn’t like to lose.  In fact, much of their thirst for power over their rivals is simply so that they can continue to bully us into watching.

And with so many organizations completely aware of how this horrible system is set up, outlets with similar world views tend to look out for one another – particularly when it comes to attack from the other side of the media spectrum.

Americans on Friday were beginning to accuse Twitter of doing just that.

Project Veritas relaunched its #ExposeCNN campaign this week by sharing footage of CNN technical director Charles Chester revealing the liberal network’s dirty laundry. In the footage, Chester claimed that CNN’s “focus” during the 2020 election campaign was to “get rid of” President Trump, that the network hyped its coronavirus coverage for “gangbuster” ratings, and that it aims to “help” Black Lives Matter.

On Thursday, O’Keefe’s Twitter account, which was sharing Project Veritas’ reporting, was permanently suspended over alleged use of “fake accounts.”

“As outlined in our policy on platform manipulation and spam, ‘You can’t mislead others on Twitter by operating fake accounts,’ and ‘you can’t artificially amplify or disrupt conversations through the use of multiple accounts,'” a Twitter spokesperson told Fox News.

This would be akin to a publisher retweeting a post that one of their authors had written, advertising the book that they collaborated on.