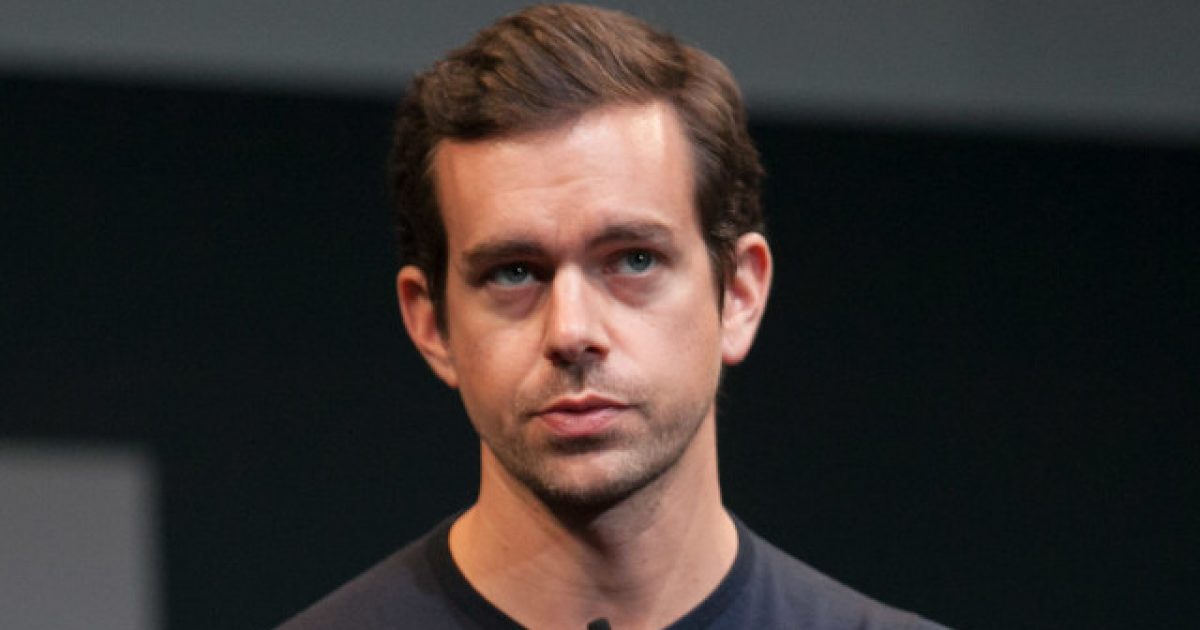 One of the hot button issues of the day is how much power and influence over political matters social media companies like Facebook and Twitter have, and while that debate rages, Twitter CEO Jack Dorsey coughs up the legal maximum donation for one particular Democratic presidential candidate.

Who did he choose?

Newly released Federal Election Commission documents show that Dorsey donated $5,600 to Rep. Tulsi Gabbard (D-Hawaii) — $2,800 toward the primary and $2,800 toward the general election, both federal legal maximums — on June 27.

Knowing who Dorsey and his counterparts politically endorse with money is important in the fight for increased transparency.

Knowing these individuals at the upper echelon of social media companies are openly supporting Democratic candidates with their money is all the more reason they need to keep their platforms open and allow conservatives to share their beliefs and thoughts on important issues of the day.

This establishes that those in charge aren’t trying to completely control the outcome of an election, which is something many of these same individuals accused Trump of doing.

WATCH: Ilhan Omar Dodges, Won’t Answer Question On Whether Or Not She Supports Al-Qaeda