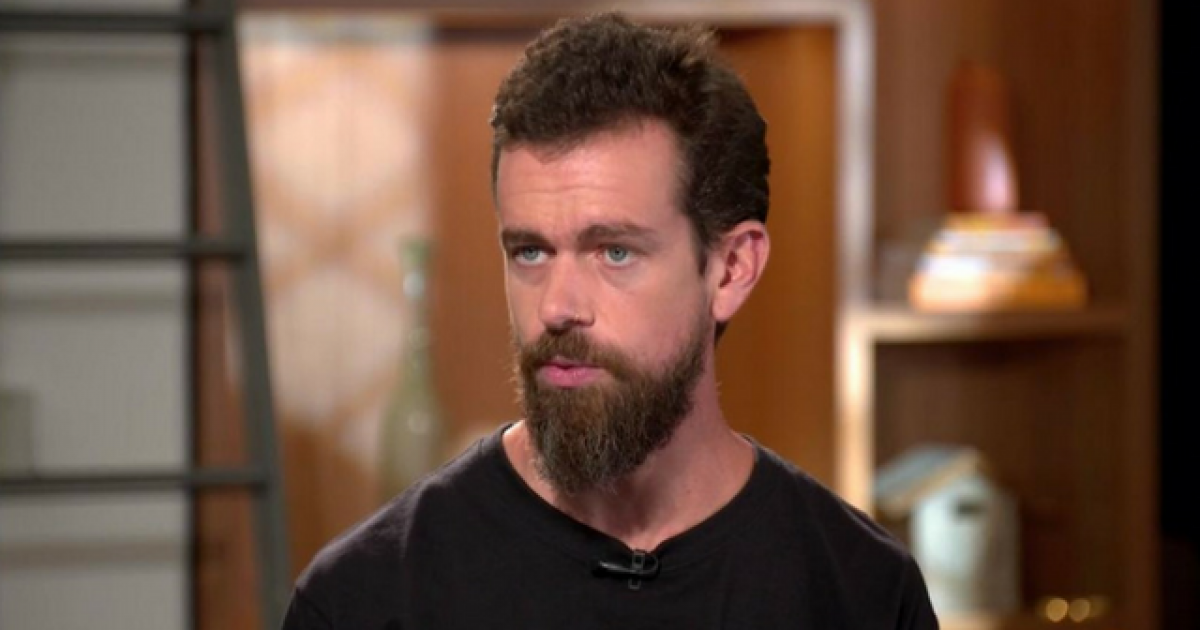 In a brilliant marriage of biased social media giants and fake news propaganda, CNN’s Brian Stelter gave a soft-hitting interview with Twitter CEO Jack Dorsey this week on how they’re totally not censoring conservatives despite being raging leftists.

I’m actually not kidding–that was his defense.

Dorsey, who has been scrambling to defend his social network amid accusations of “shadowbanning” conservatives, even from POTUS himself, told Stelter that while his company is pretty left-leaning, they do try not to act on that bias.

Which is more than can be said for CNN, who refuses to admit to their blatant bias and then whines when no one takes them seriously.

In a clip from the interview which is set to air Sunday, Dorsey explained that Twitter censors “behavior”, not “ideology”, according to Daily Wire:

“Are we doing something according to political ideology or viewpoints? We are not. Period,” Dorsey claimed during the interview, which took place on Friday. “We do not look at content with regards to political viewpoint or ideology. We look at behavior.”

But he went on to say that the social media company needs to remove bias from its service.

“I think we need to constantly show that we are not adding our own bias, which I fully admit is left, is more left-leaning,” Dorsey continued. “We need to remove all bias from how we act and our policies and our enforcement and our tools.”

Telling a homosexual, for example, that the Bible speaks against sexual sin could easily be interpreted by the Twitter thought police as “behavior”, and often is by them as well as Facebook and YouTube, the other facets of the big tech triumvirate that is currently waging a war on the major vehicles of free speech that their companies provide.

Perhaps, when you view the way Twitter is undeniably shadowbanning conservatives, we should judge them based on their behavior, rather than their ideology.

"We do not look at content with regards to political viewpoint or ideology," @Jack told me. But he knows some people do not believe him. "I think we need to constantly show that we are not adding our own bias, which I fully admit is left, is more left-leaning," he says… pic.twitter.com/1i8jJunhfz

Important Questions No One Is Asking About Feinstein’s Chinese Spy