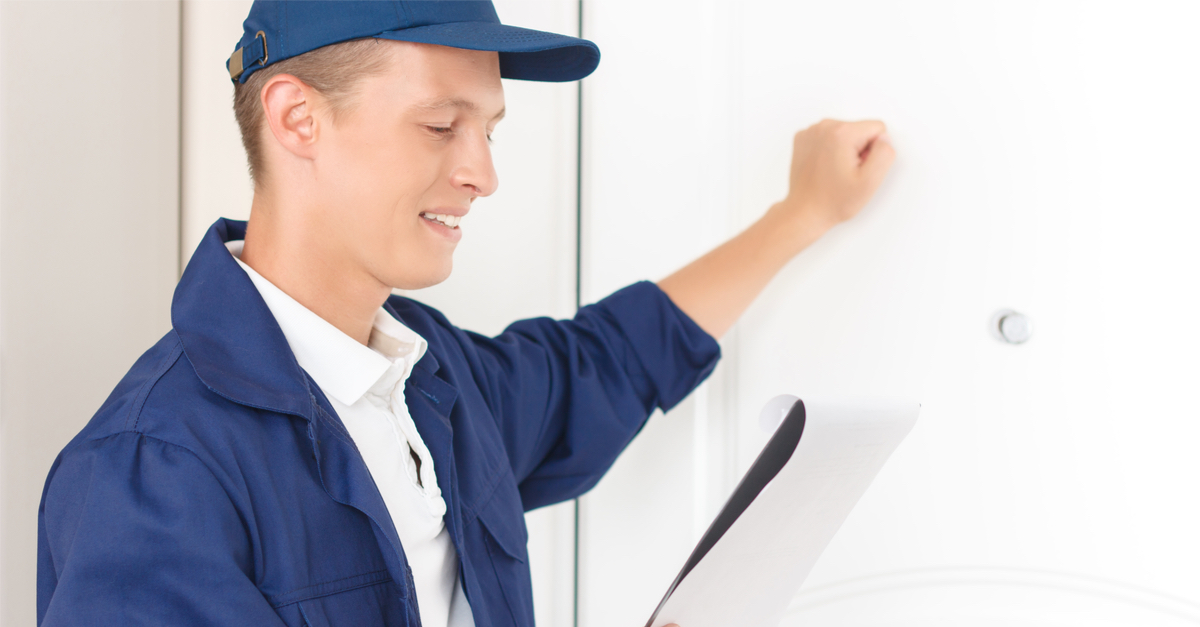 For many Americans, there is a fear that our government will grow unwieldy and awful sometime within our lifetime.  They worry that 245 years is, ostensibly, a pretty good record for any nation on the planet, and that the law of averages could bring a great governmental turmoil to our doorsteps in the coming decades.

Heck, after some of the incidents we’ve seen over the last several years, who could blame them?

And one thing that pings the radar of folks who have these concerns is the idea of government overreach, in which our elected officials start telling us what to do, as opposed to the other way around – which is the intended purpose of the federal government.

Now, the Biden administration is taking a rather large step in that sort of direction, and many social media users were furious about it.

The Biden administration is launching a new “door-to-door” effort to vaccinate Americans after falling short of its Fourth of July goal of having 70% of the adult population with at least one shot of the coronavirus vaccine.

Amid the administration’s ongoing concerns of a surge of the more contagious Delta variant of the virus, President Biden pitched his plan to boost the vaccinated population during remarks he made on Tuesday.

“Now we need to go community by community, neighborhood by neighborhood and often times door-to-door – literally knocking on doors – to get help to the remaining people protected from the virus,” Biden said.

The public reaction was swift and stern.

The door to door vaccine guy halfway through his first shift . pic.twitter.com/zT99yn5gFy

At my house when they go door to door to vaccinate pic.twitter.com/jutCvzQx3P

The federal government announcing that they will be sending people door-to-door to check on people’s vaccination status just two days after July 4th is one of the most dystopian things I’ve heard in a while.

The "my body, my choice" crowd turned into the "shut your mouth and let the Government come door-to-door and stick this needle in your arm" crowd pretty damn quick.

The Biden Administration wants to go door to door in America to coerce you into taking a vaccine that's not even FDA approved?

And, as these poor government employees head out into the field, there is sure to be further criticism as well.