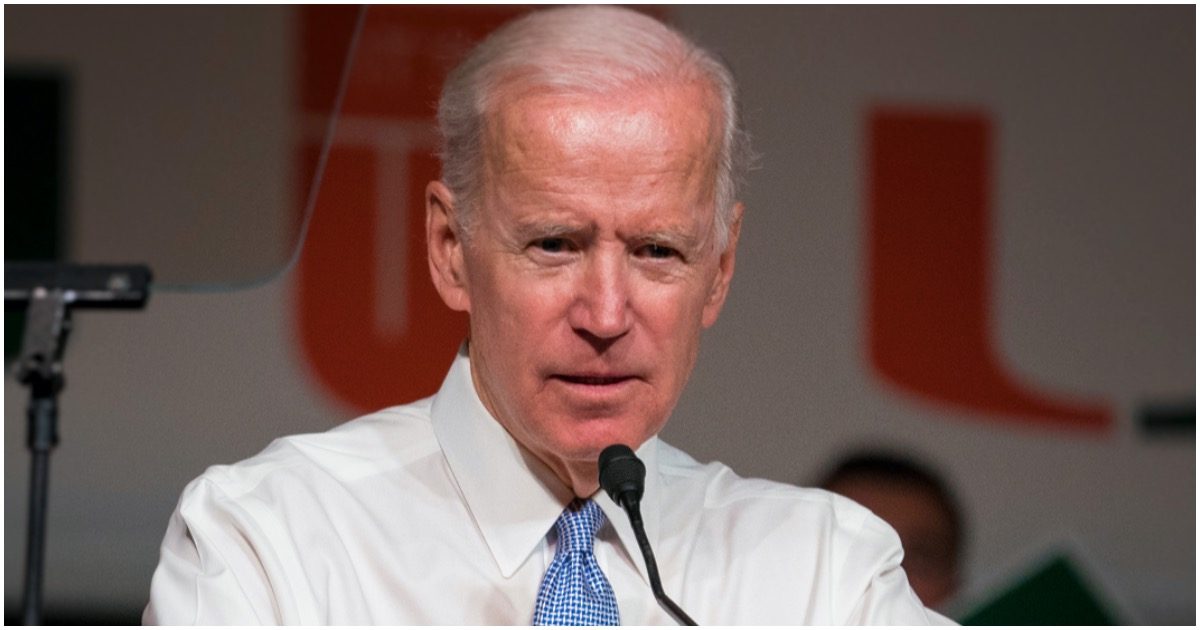 The thing that liberals hate the most – aside from the United States, of course – is when anyone (Republican or Democrat) disagrees with their point of view.

A reliably left-leaning MSNBC anchor is now feeling the heat for covering a story he’s not supposed to be covering, in the eyes of the left.

You know, the same left that wants you to “believe all women.”

MSNBC host Chris Hayes sparked backlash from the left when he became the first prime-time host on the network to cover a former aide’s sexual assault allegations against presumptive Democratic presidential nominee Joe Biden, with the hashtag “FireChrisHayes” trending on Twitter.

The “All-In” host welcomed New York magazine’s Rebecca Traister to his program Wednesday night after she penned an essay, titled “The Biden Trap,” that was critical of the former vice president for not addressing Tara Reade’s allegations in any interviews, thereby leaving Democratic women supporting his candidacy to answer questions about the allegations for him.

Biden has conducted dozens of national and local interviews in recent weeks, but has yet to be asked about the allegations. His campaign denied the allegations in a statement on March 28.

Hey Chris Hayes, you ran such a dishonest story about Joe Biden tonight, #FireChrisHayes is starting to trend. Let's say we make it trend all the way. Hayes needs to retract the story or go do something else for a living.https://t.co/OKaTP4evax

Chris Hayes has been one of the media's most virulent, relentless & arguably effective Trump critics — an all-consuming loathing for the President — but #FireChrisHayes was trending because he covered the sex assault allegations against Biden.

Shows what MSNBC has cultivated.

Kudos to @chrislhayes for just calling out the awfulness of having Klobuchar, Abrams, Gillibrand, and other female supporters field questions about Tara Reade’s accusation against Joe Biden rather than the candidate himself.

.@chrislhayes had the audacity to cover what appears to be a credible–and certainly newsworthy–sexual assault allegation against Joe Biden.

Trump: I Will ‘Certainly Consider’ Bringing Michael Flynn Back Into My Administration (Video)