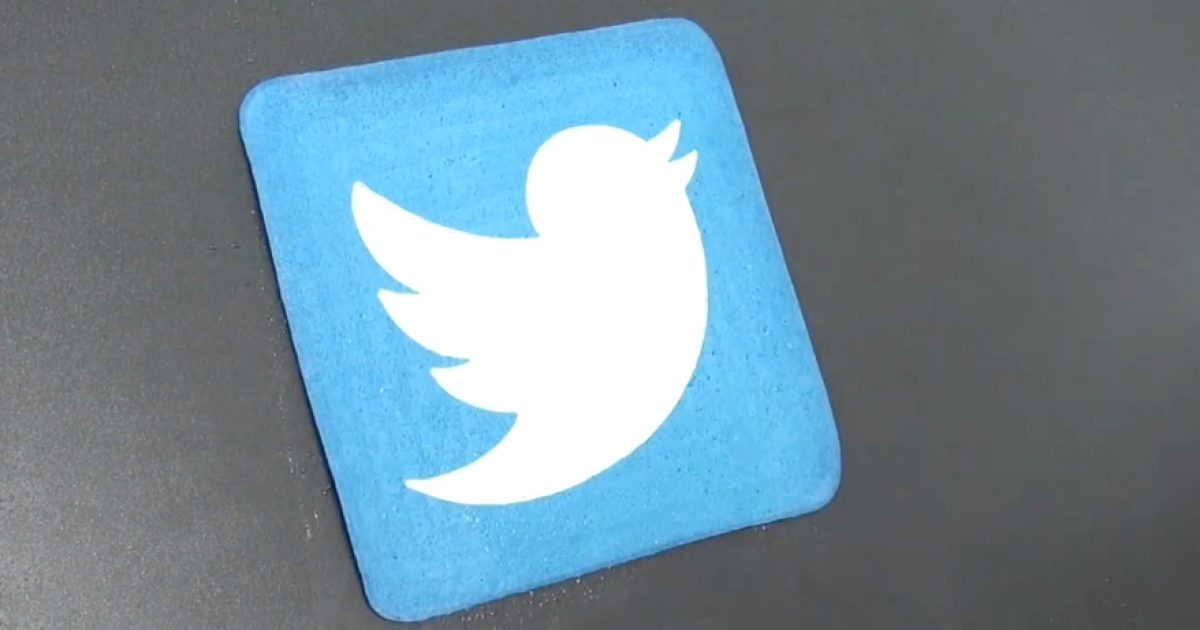 With only one week left for Americans to make up their midterm minds, the media gatekeepers have shifted into full fascism mode.

For all of the hullabaloo we’ve been enduring in Robert Mueller’s investigation into “election meddling” by the Russian government, you would think that this point would have already been made, but here goes anyway:

If anyone attempts to interfere in our democratic process, they are an enemy to America.  They don’t have to be “Russian bots” or any such thing.

For instance, what is happening with Twitter, Facebook, and other online platforms this week would certainly fall under this category. 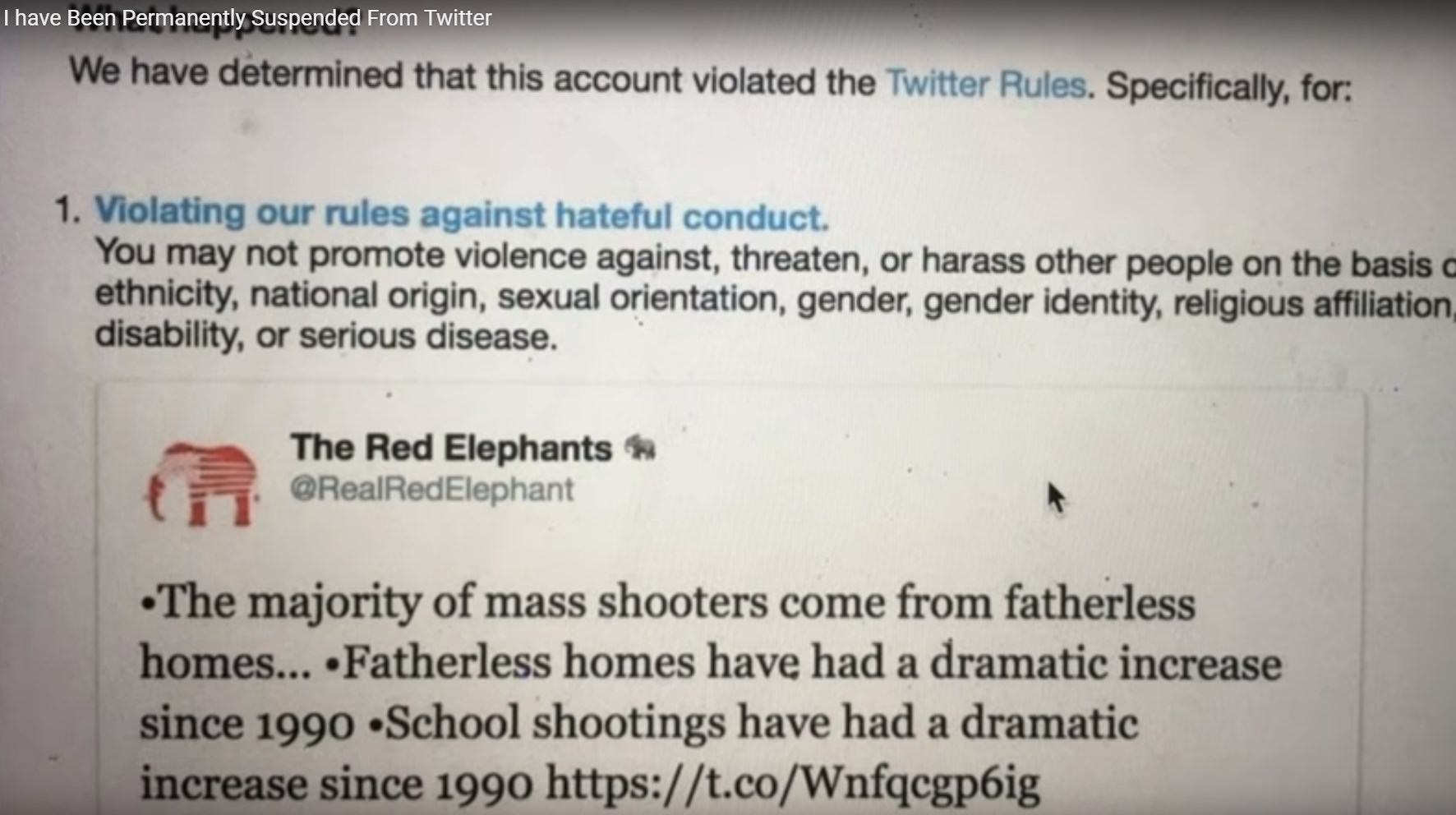 The Red Elephants, a conservative Twitter account, has now been banned from the platform for simply posting factual information.  No spin.  No politics.  Just facts.

This is the 1984-esque reality that we live in here in America.  We do not have freedom of speech when the public forum known as the internet is controlled by megalithic corporations who use their unwieldy power to silence half of the nation.

We are allowing Silicon Valley to run the nation as the nation’s information capital.  They are not elected, appointed, or approved by We The People, yet they are allowed to infringe upon our First Amendment rights.

This, my friends, is how tyranny comes to town, disguised as “censorship for the greater good” or “fascism, but just until we get through this”.  Do not take the bait, and do not, under any circumstances believe that this will stand.

America must never become the informational oligarchy that rich coastal Californians are attempting to make of it.

And if this isn’t election meddling, then I don’t know what is.