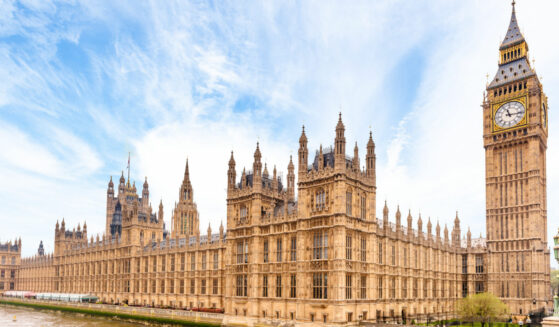 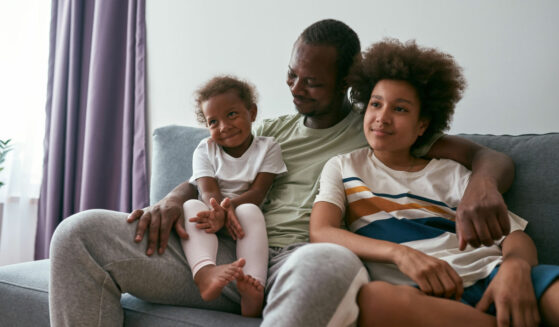 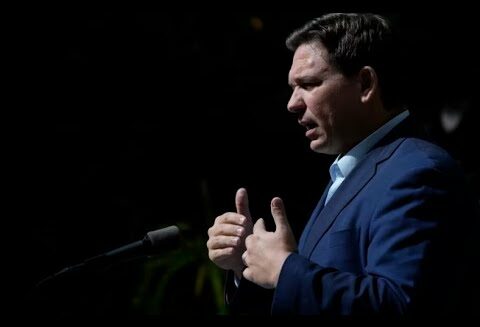 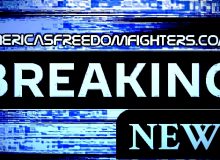 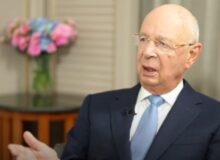 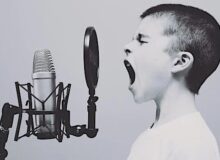 Elon Musk is currently sifting through the annals of Twitter’s internal communications, attempting to un-engineer the platform’s layers of free-speech-infringing policies and algorithms, all the while releasing much of what he finds to the public.

Even if Musk does end up driving Twitter into the ground, the disclosures here could be revolutionary, at a time in which we are already in the midst of an information transformation as a species.

The latest batch of damning news from “The Twitter Files” appears to suggest that Democrats were explicitly told that one of their most pervasive “RussiaGate” claims was false, yet they continued to stay the course on that conversation anyway.

A new release of the Twitter Files provides further evidence that the company was aware that claims of “Russian bots” on the platform, made by Democrats and the media, were wildly exaggerated or outright fabrications. Nevertheless, Twitter continued to indulge the Democrat and mainstream media-pushed conspiracy theory in public.

As Twitter attempted to placate Democrats on the hill with an appeasement strategy, humoring claims about Russian influence they knew were false, Twitter officials complained that the strategy amounted to “feeding congressional trolls.”

“Twitter warned politicians and media the[y] not only lacked evidence, but had evidence the accounts weren’t Russian – and were roundly ignored,” wrote journalist Matt Taibbi, who released the latest batch of the Twitter Files.

Much of the “RussiaGate” narrative has been debunked in the years since the hoax took hold, once again reiterating the idea that the entire story was cooked up by political strategists in an attempt to keep Donald Trump out of Washington DC.

Andrew West
As a lifelong advocate for the dream promised us in the Constitution, Andrew West has spent his years authoring lush prose editorial dirges regarding America's fall from grace and her path back to prosperity. When West isn't railing against the offensive whims of the mainstream media or the ideological cruelty that is so rampant in the US, he spends his time seeking adventurous new food and fermented beverages, with the occasional round of golf peppered in.
Biden Provides Offensive, Flippant Response to Doc Scandal Question
BYE BYE BUREAUCRATS! Gaetz Introduces Bill to Abolish 3-Letter Agency
Russian Military Preparing for Air Strikes on MOSCOW?!
Former Trump Official Publicly Mentions 2024 Possibility
Siemens Chief Says a 'Billion' People Need to Stop Eating Meat
See more...
Advertisement

The dog was quickly swept out of sight, but thankfully a good Samaritan spotted him again about a mile downriver.
By Amanda Thomason, Western Journal  January 21, 2023 Comment MoreShare
Next