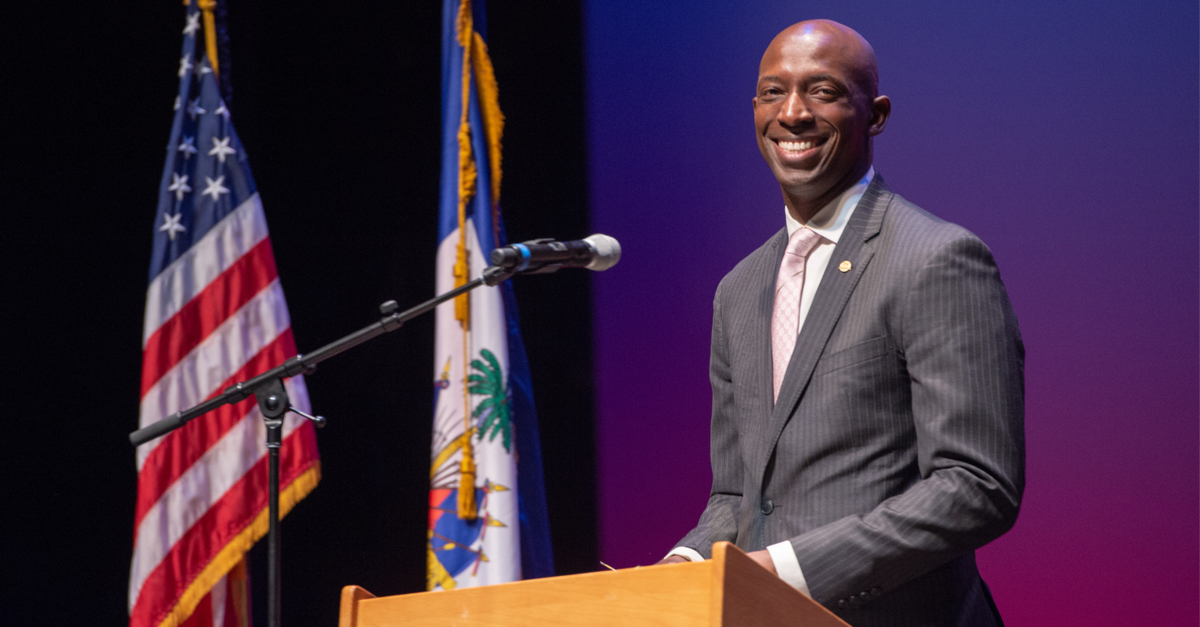 This week, a rather alarming story began to emerge from the island nation of Haiti, and, as investigations continue, we are coming up with more questions than answers.

Now, after the President of Haiti was dragged from his home and killed, two Americans are now being charged in the crime.

At least two Haitian Americans are among six men who have been arrested in the assassination of Haiti’s president early Wednesday, officials said.

Haiti’s minister of elections, Mathias Pierre, identified James Solages as one of the two Haitian Americans. He did not provide additional details about Solages’ background, nor provide the name of the second Haitian American.

Pierre told The Associated Press said that the four other men are from Colombia. The oldest suspect is 55 and the youngest, Solages, is 35, he said.

The assailants were captured in a whirlwind of vigilante justice.

Witnesses said a crowd discovered two suspects hiding in bushes Thursday in Port-au-Prince. Some people grabbed the men by their shirts and pants, pushing them and occasionally slapping them. Police arrested the men and put them in the back of a pickup truck and drove away to a nearby police station as the crowd ran after them.

The crowd later set fire to several abandoned cars riddled with bullet holes that they believed belonged to the suspects.

Eyewitnesses stated that the suspects identified themselves as “DEA agents” when arriving at the President’s home, but there is no indication that anyone involved in the assassination was working on behalf of any foreign government.