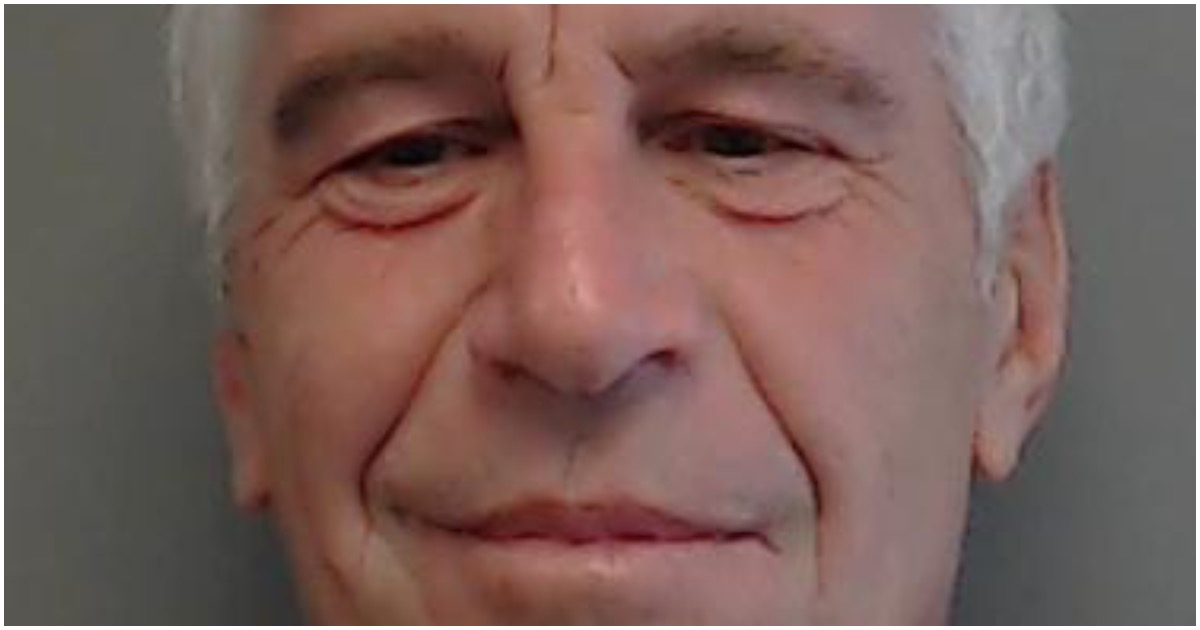 We may never know if Jeffrey Epstein actually killed himself or if he committed suicide. All signs point to murder and if that is the case, who was behind the hit? Epstein was allegedly close to singing just days before he wound up dead. Just something to keep in mind. Here’s the latest, via AP News:

WASHINGTON (AP) — Two correctional officers responsible for guarding Jeffrey Epstein when he took his own life are expected to face criminal charges this week for falsifying prison records, two people familiar with the matter told The Associated Press.

The federal charges could come as soon as Tuesday and are the first in connection with Epstein’s death. The wealthy financier died at the Metropolitan Correctional Center in New York while awaiting trial on charges of sexually abusing teenage girls.

The officers on Epstein’s unit at the federal jail in New York City are suspected of failing to check on him every half-hour, as required, and of fabricating log entries to claim they had. Federal prosecutors offered the guards a plea bargain, but the AP reported Friday that the officers declined the deal.

Dr. Mark Seigel explained that Epstein’s death appears to look more and more like a homicide rather than a suicide.

Certainly seems plausible, given all the information we’ve learned over the months.