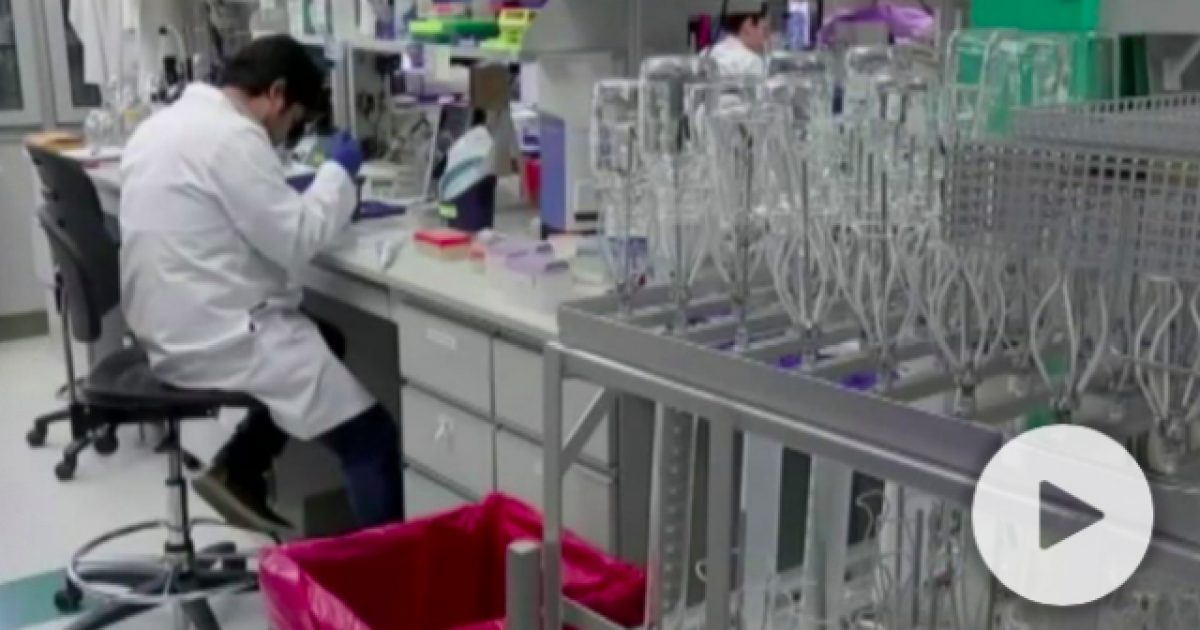 In the race to try and contain the coronavirus that is running rampant across the country, two low-cost generic drugs are being tested to see whether or not they could serve as a potential treatment for the illness.

Hydroxychloroquine, a medication that is currently being tested in Australia, France, and China, has proven to be successful in suppressing the production and release of the proteins that cause inflammatory complications of other viral illnesses, which means there is potential for it to be useful against the coronavirus as well.

Here’s more on these drugs from Fox News:

“We’re trying to leverage the science to see if we can do something in addition to minimizing contacts,” Dr. Jakub Tolar, dean of the University of Minnesota Medical School and vice president for clinical affairs, told Reuters. “Results are likely in weeks, not months.”

The drug is being tested in a trial of 1,500 people led by University of Minnesota researchers, while two other trials studying the effect losartan has on the virus are also underway. Researchers believe losartan, which is used to treat hypertension and protect kidneys from damage due to diabetes, may be able to block an enzyme used by COVID-19 to bind to cells.

The trials are watching to see if the drug will reduce the risk of organ failure in COVID-19 patients, and whether it can limit the need for hospitalization, Reuters reported. In late 2019, the Food and Drug and Administration (FDA) announced several recalls for losartan over concerns that the tablets may contain small amounts of a cancer-causing ingredient.

While the majority of patients infected with COVID-19 suffer mild symptoms, individuals may experience fever, cough or shortness of breath. The Centers for Disease Control and Prevention (CDC) said early data suggests that patients who are over 60 or who have underlying health issues are at the highest risk of death or serious complications.

A whopping total of 222,643 people from 151 different countries and territories have contracted the illness, which first exploded in Wuhan, China during the month of December. In the United States there are now over 9,415 cases confirmed. The death toll is around 150.

As of now there is no vaccine available to help fight against the coronavirus, though several different companies have been working around the clock to develop one, with human trials having stated in Washington state.