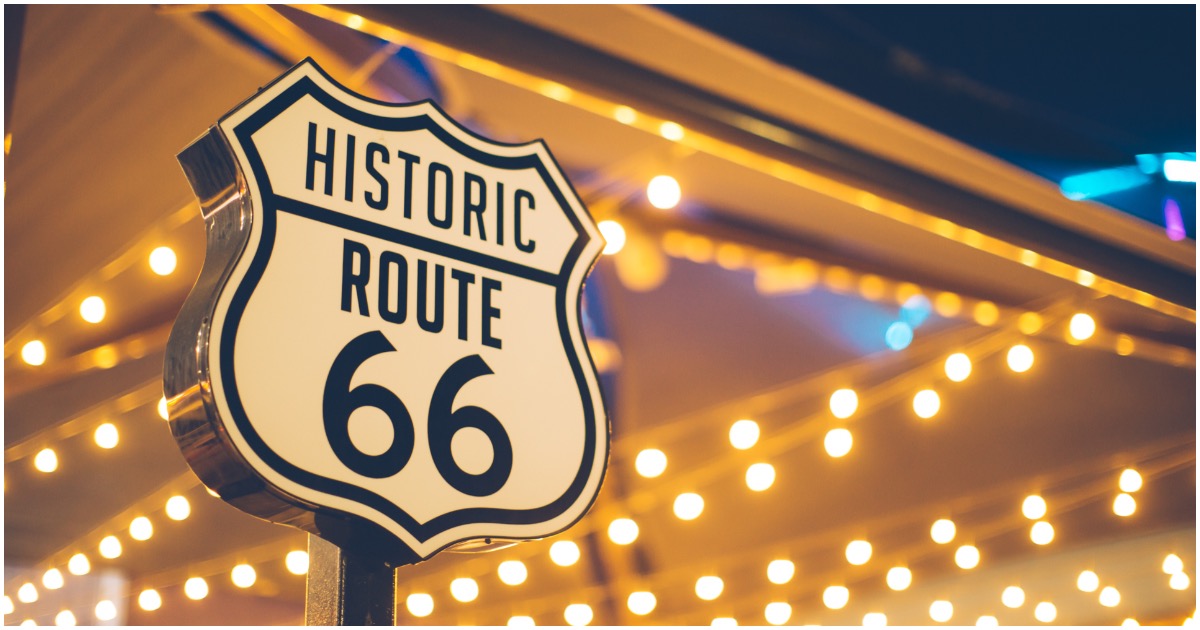 Repulican lawmakers Nathan Dahm and Marty Quinn of Oklahoma have a plan to drive liberals up the walls. You can imagine once President Trump learns of this news he’ll be elated, though. From KPLR 11:

Two lawmakers in Oklahoma have filed a bill to rename a portion of Route 66 “President Donald J. Trump Highway.”

The senators wrote in the bill that they would pay for any costs associated with the renaming.

You don’t need another reason to not vote for Elizabeth Warren in 2020.

She has provided enough, as it is.

During a speech at the far-left Netroots Nation conference, Warren said something pretty darn wild probably just to hear her own voice.

Here’s the scoop, per BizPac Review:

Democrat presidential hopeful Sen. Elizabeth Warren promised a crowd of supporters on Saturday that on her first day in the White House, she would create a commission to investigate “crimes committed by the United States against immigrants.”

Warren noted, “On my first day, I will empower a commission in the Department of Justice to investigate crimes committed by the United States against immigrants.”

The only reaction necessary…

I almost hope Pocahontas is the Democrat nominee. We would have a field day with her insanely unhinged nonsense!

I almost hope Pocahontas is the Democrat nominee. We would have a field day with her insanely unhinged nonsense!

Related Topics:FeaturedGOPLAWMAKERoklahomaROUTE 66Trump
Up Next