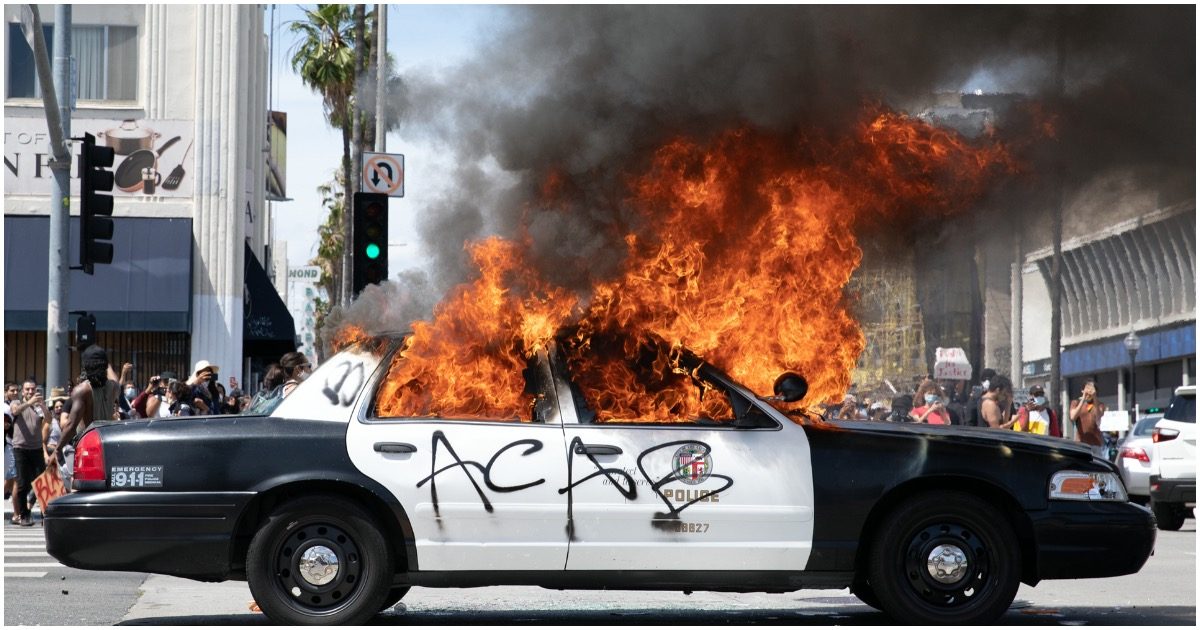 Every single violent protester needs to be locked away for a long time. Nobody deserved to get hurt, nor have their business destroyed for an act they didn’t commit.

But for lefties, two wrongs do make a right.

Two Brooklyn lawyers, including an Ivy League graduate corporate attorney, are facing federal charges over accusations they tossed a Molotov cocktail into an NYPD vehicle early Saturday morning during a protest over the police killing of George Floyd.

Colinford Mattis, 32, a corporate lawyer and member of Community Board 5 in East New York, was charged along with fellow attorney Urooj Rahman with the attempted attack on an empty police cruiser parked outside the 88th Precinct station house in Fort Greene. 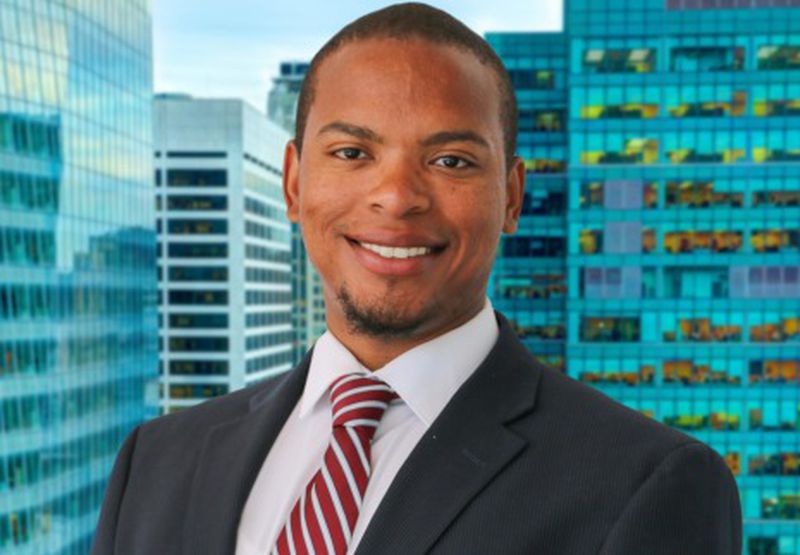 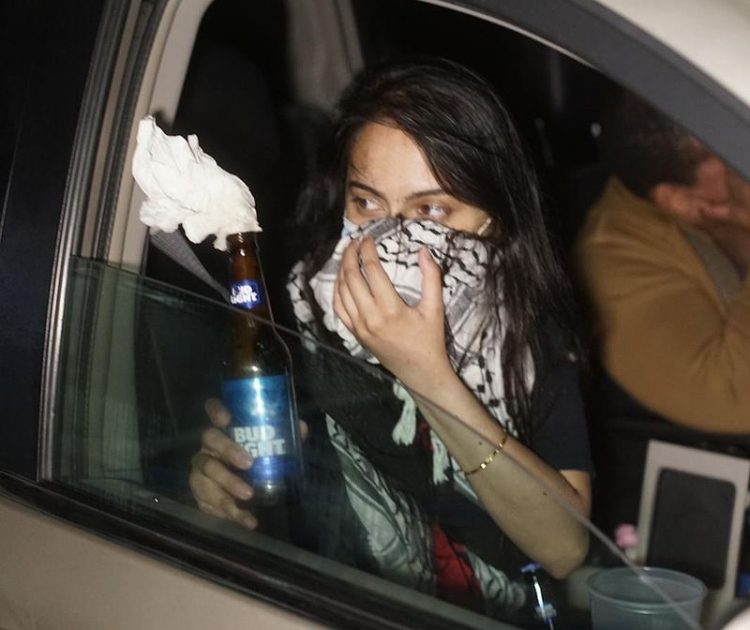 And here’s even more ridiculousness from Sunday, all around the nation…

Please ID and arrest these men, so Steve Carrell & Chrissy Teigen can bail them out. https://t.co/kUqg6ZGC4N

A woman was shoved off her bike and an older man tried to come to her rescue. The mob beat him to the ground, leaving him pleading for his life in broad daylight. pic.twitter.com/A6fAsa31Gq

Atlanta police officer Maximilian Brewer was seriously injured after he was hit by an ATV during last night’s protests. He is recovering in the ICU but has a "long road ahead" – WSBTV pic.twitter.com/kTnQnHjbRB

I'd like to say a hearty "fuck you" to the looting jackasses who smashed up all the windows of my local Target, closing it down and preventing my wife from getting her much-needed medicine. Hope it was worth it to Live Your Truth, assholes.

Mayor Byron Brown has a special message for one particular moron in the City of Buffalo tonight. pic.twitter.com/DKGh6EHPxV

She reports the news. https://t.co/W2jH0uyp9T

JUST IN: At least 46 people shot, 16 dead, in weekend shootings across Chicago – WMAQ