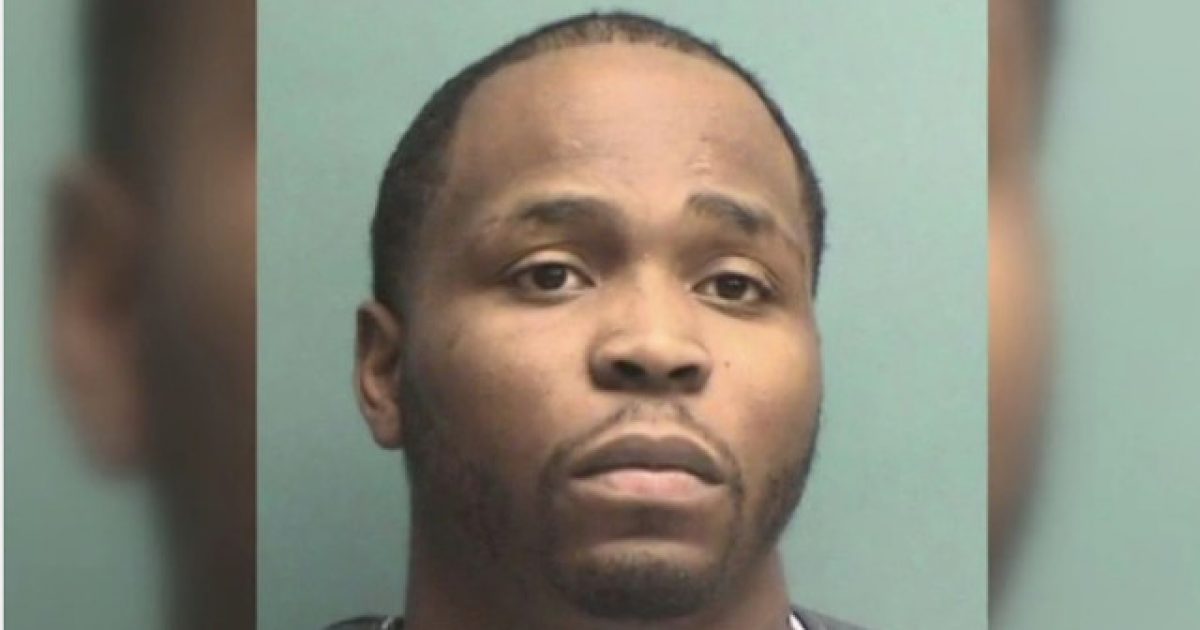 A homeowner in Nacogdoches, Texas was forced to defend his home from intruders, one of whom was carrying a pistol.

As you can probably imagine, with this story having unfolded in Texas, these two punks learned you don’t mess with a man’s home, especially in the Lone Star state.

This, ladies and gentlemen, is precisely why we have the Second Amendment and why we need to fight hard against the liberals who want to strip us of our right to bear arms. Gun control laws don’t stop bad guys from getting guns. They just create more victims of violence instead.

After the single shot, both men apparently no longer felt welcome and bolted from the home, KYTX noted.

Officers responded to the home invasion report just after 5:30 a.m. — and later responded to a nearby hospital regarding an individual suffering from a gunshot wound to the arm, the station said.

Turns out the patient was the alleged intruder the homeowner shot, KTYX reported.

Laquintin Lockhart, 30, was then arrested at the hospital on Monday afternoon. He’s been charged with aggravated robbery according to local law enforcement.

Police went on to say the second suspect is still on the loose, though the department is continuing to investigate.

Guns are nothing more than tools, which means they are incapable of committing acts of right and wrong. What matters is whose hands these tools are in, and unfortunately, gun control laws only serve to harm law-abiding citizens, a simple fact the left just refuses to acknowledge.

Without the Second Amendment guaranteeing that the God-given right to own a firearm for the protection of life, liberty, and property, this man would’ve been victimized and possibly deprived of his most precious gift.

It’s not fair to leave folks like him without options for self-protection. Maybe someday the left will get this point.

Goldman Sachs CEO: We Will Deny Business to Companies with Too Many White Men on Their Boards
January 25th, 2020 Big League Politics