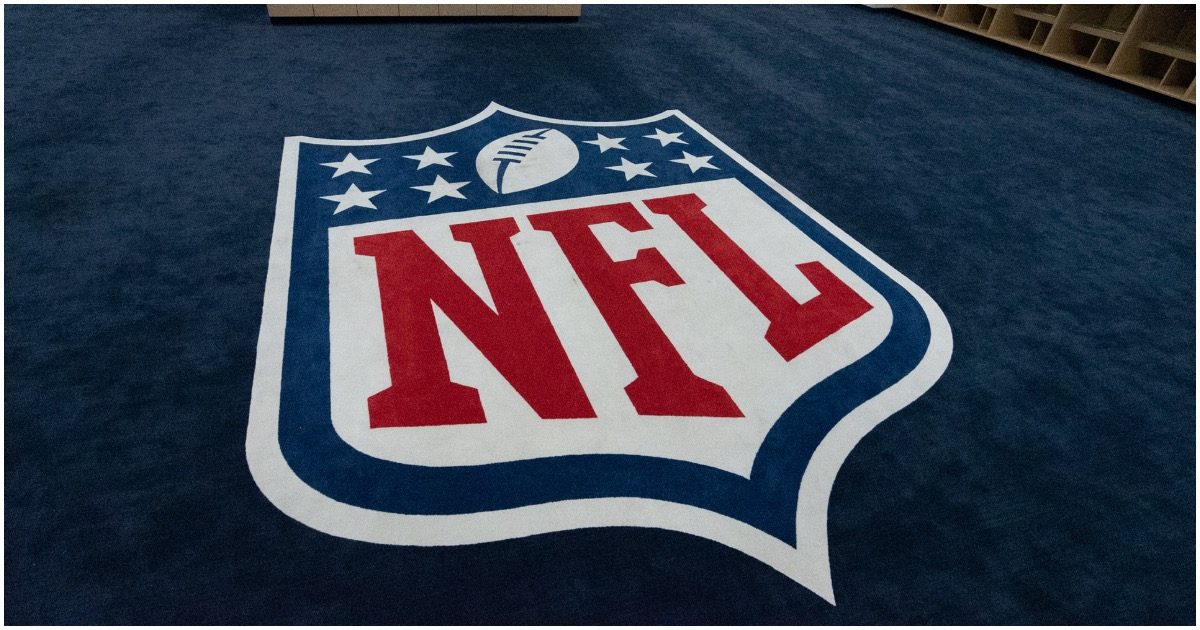 If you thought kneeling during the National Anthem was a problem a year or two ago for the NFL, just wait until the upcoming season kicks off. Taking a knee is going to be the cool thing to do.

A number of players have already stated that they will kneel, including Cleveland Browns loudmouth quarterback Baker Mayfield.

But what if coaches start kneeling? Wouldn’t that set a poor example for their squads?

Carolina Panthers head coach Matt Rhule said in a video conference with reporters on Thursday that he is considering joining his players and taking a knee.

The first-year NFL head coach becomes the second head coach that has said they may be willing to kneel. Houston Texans head coach Bill O’Brien previously said that he would kneel alongside his players.

LeBron James and many other athletes went after NFL legend Drew Brees, all because the star quarterback had the audacity to claim that he doesn’t “agree with anybody disrespecting the flag of the United States of America or our country.”

METAIRIE, La. — After earlier sharing a message of unity on social media, New Orleans Saints quarterback Drew Brees attracted backlash Wednesday when he reiterated his stance on how he will “never agree with anybody disrespecting the flag of the United States of America” during an interview with Yahoo Finance.

They were his first comments in the wake of George Floyd’s killing last week. Brees’ remarks on the flag drew a sharp rebuke on social media across the sports landscape, including from Los Angeles Lakers star LeBron James.