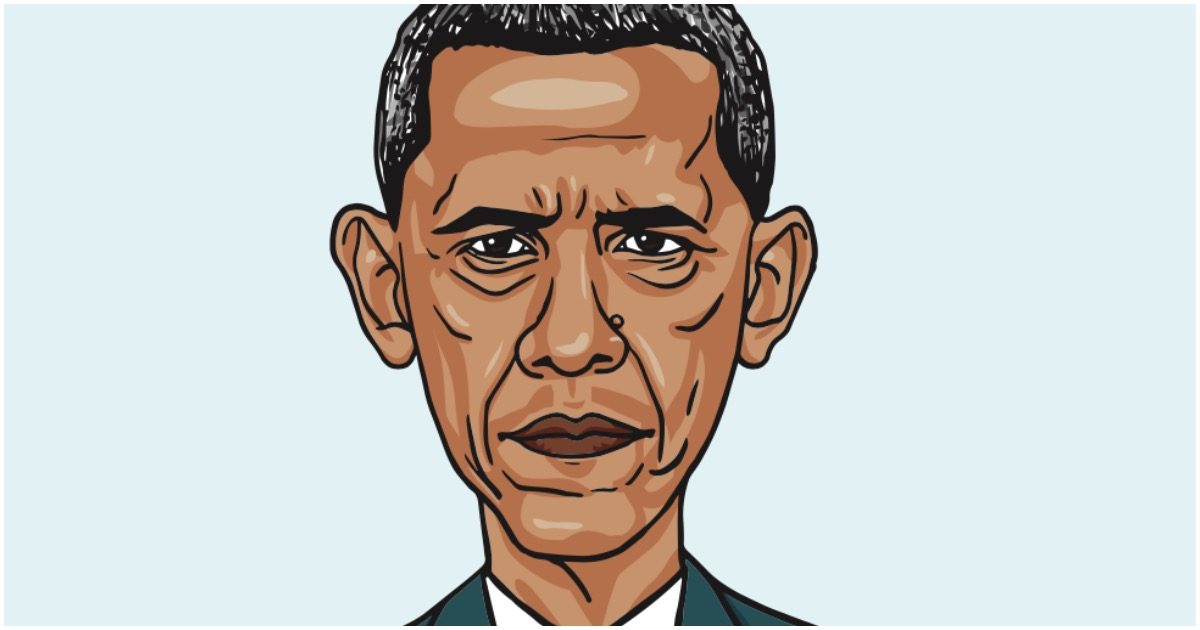 There’s absolutely no denying that the Obama administration was entirely corrupt – unless you’re a liberal who loves to wear blinders, as so many (if not most) of them do.

Two Senate committees are expanding their investigations into the Obama-era scandal that involved surveilling members of the Trump campaign, which Attorney General William Barr has said amounts to “spying,” saying that they have reason to believe that they are becoming increasingly concerned that the surveillance started before the FBI’s “Crossfire Hurricane” investigation.

Homeland Security and Governmental Affairs Chairman Ron Johnson and Finance Committee Chairman Charles Grassley wrote a letter to Acting Director of National Intelligence Richard Grenell asking for the declassification of “additional information related to the unmasking of Americans around the time of the 2016 election, but also to expand the scope of our request to include information as early as January 2016.”

Grassley and Johnson are dramatically expanding their request for Obama era unmasking records.

They want records on all Trump associates from Jan. 2016-Jan. 2017, saying they are "increasingly concerned" that surveillance began before Crossfire Hurricanehttps://t.co/KO2r72RmyC pic.twitter.com/RNtnuOk9Ss