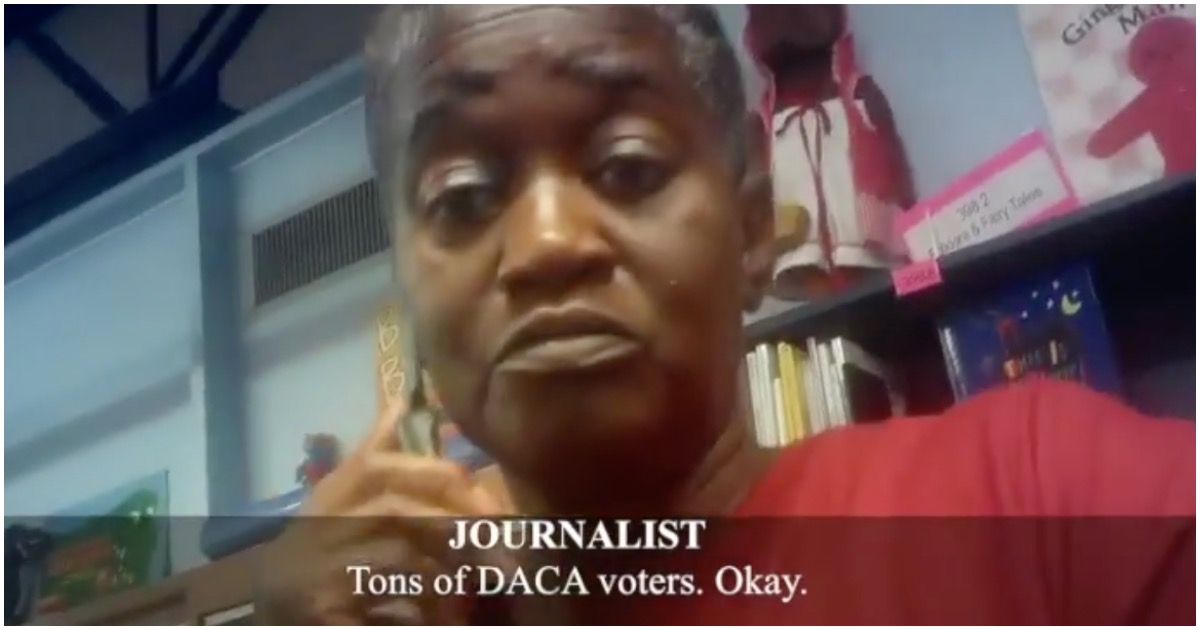 They are dead wrong.

Check out what happened in Texas, where election officials were allowing non-citizen DACA recipients to vote…

Additionally, four women were busted in a massive voter fraud scheme in Texas.

They are facing multiple felony counts.

Four people were arrested — Leticia Sanchez, Leticia Sanchez Tepichin, Maria Solis and Laura Parra — after being indicted on 30 felony counts of voter fraud, according to a statement from the Texas Attorney General’s Office.

It was learned that the leader of the Texas Democrat Party funded the operation.

“The defendants were members of an organized voter fraud ring and were paid to target elderly voters in certain northern Fort Worth precincts in a scheme to generate large numbers of mail ballots, then harvest those ballots for specific candidates,” NBC DFW reported.

A complaint says the Texas Democratic Party asked noncitizens to register to vote, sending applications with citizenship box pre-checked. This is being investigated. If true there will be serious consequences. #txlege #tcot #PJNET https://t.co/dgSPT8f77G

This is a horrifying situation.

Dems Veiled Threat: We’ll Know If You Don’t Vote, & So Will Your Neighbors