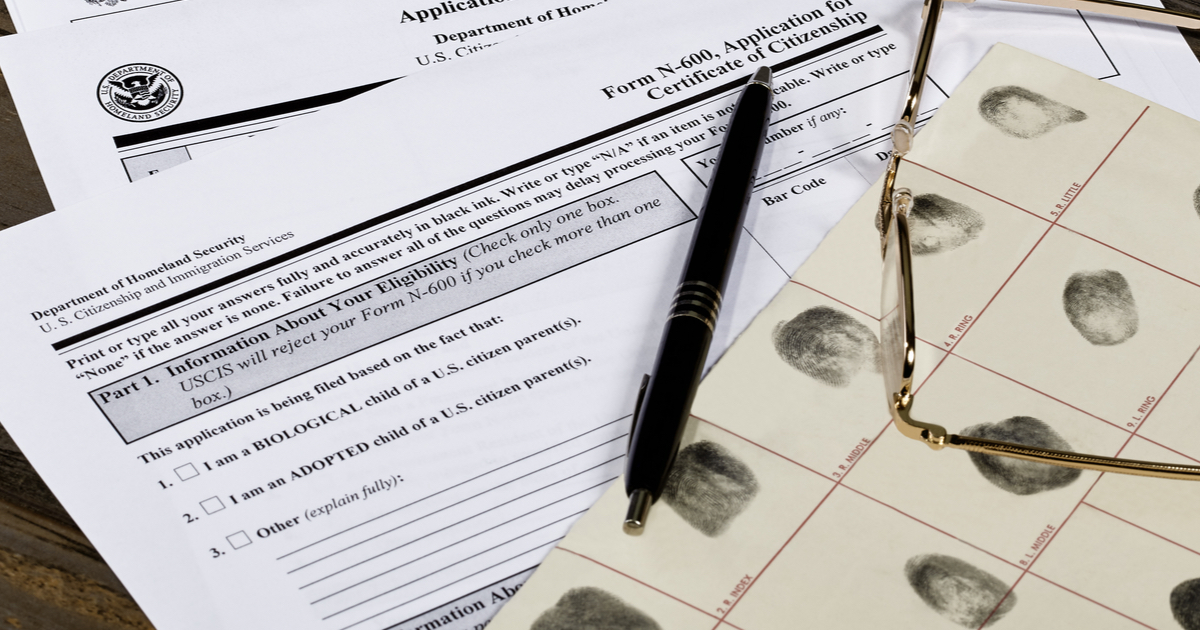 In Texas, we are set to watch a showdown for the ages in the coming days, as democrat Beto O’Rourke attempts to mobilize the millennial left to thwart Ted Cruz.

Cruz, whose political career has seen him share the stage with President Trump in late-stage debates during the 2016 election, is still leading O’Rourke in the polls, but not for the young politicians’ lack of effort.  O’Rourke has been on a whirlwind campaign trip, attempting to woo the younger democratic crowd in Texas by performing skateboarding stunts on stage and using an amalgam of speech patterns lifted from JFK and Barack Obama.

That isn’t to say that Beto is going it alone…not by far.  The democrats of the Lone Star State are seizing on the opportunity they see in O’Rourke, and are capitalizing on this enthusiasm in every way possible.

And by “every way”, they also mean the illegal ways.

The Texas Democratic Party is under investigation after being accused of sending out voter-registration applications to non-citizens with the citizenship box already checked “Yes.”

The possible violation was first raised Thursday by the Public Interest Legal Foundation(PILF), a nonprofit specializing in election integrity, which alerted both state and federal authorities.

Following the reports of the alleged violation, Texas Gov. Greg Abbott said the issue is “is being investigated” and “there will be serious consequences” if confirmed.

“A complaint says the Texas Democratic Party asked noncitizens to register to vote, sending applications with citizenship box pre-checked. This is being investigated. If true there will be serious consequences,” he wrote in a tweet.

Election integrity has been on the nation’s collective mind as of late, thanks to the meddling of liberal social media tyrants such as Facebook and Twitter, who are actively suppressing political voices on both sides of the aisle in the run-up to the 2018 midterms.