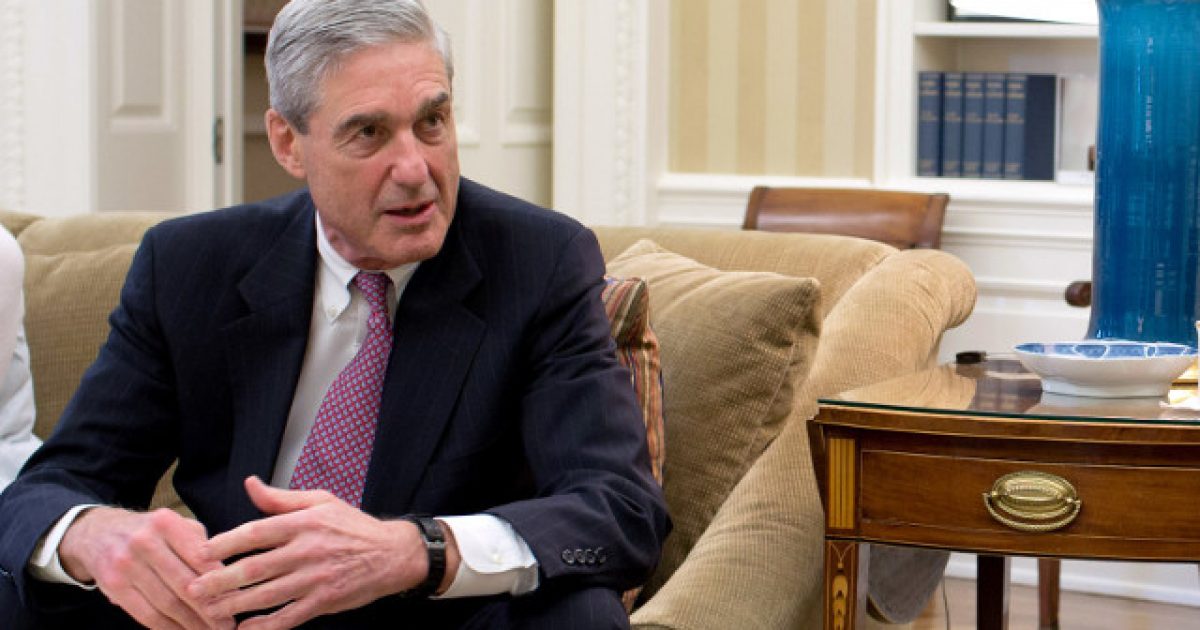 In order to quickly cover her tracks, she posted a follow-up tweet saying she was only joking and hadn’t expected anyone to take the claim seriously.

Joyce White Vance served as the U.S. attorney for the Northern District of Alabama during all eight years of Obama’s administration.

Here’s a bit more from The Daily Wire:

As Townhall noted, Vance’s tweet didn’t seem to be a joke, with horror author Stephen King repeating the claim in his own tweet, sarcastically mocking Fox’s motto “Fair and Balanced.”

Guess who else said something about Fox News not airing Mueller’s testimony? Horror author Stephen King:

Here’s what Vance said in an attempt to play off the tweet as a joke:

“Y’all, a kind friend pointed out my goofy sense of humor doesn’t always translate onto Twitter. I know most of you get the irony by now. It will be interesting to see Fox’s coverage in light of Trump’s statement he won’t be watching the hearing.”

“I’ve deleted an earlier tweet I intended ironically, but that some took as factual regarding Fox news coverage of Mueller’s testimony. My apologies to anyone I confused. I don’t like to delete tweets but that seems a better course than unintentionally misinforming people.”

Y’all, a kind friend pointed out my goofy sense of humor doesn’t always translate onto Twitter. I know most of you get the irony by now. It will be interesting to see Fox’s coverage in light of Trump’s statement he won’t be watching the hearing. https://t.co/jP1y2GoW3S

It sure doesn’t seem like this gal was just being silly. This really does feel like a cheap attempt to play off a really stupid gaffe. It’s a total fail, to be sure, but perhaps we can just give her an “A” for effort?