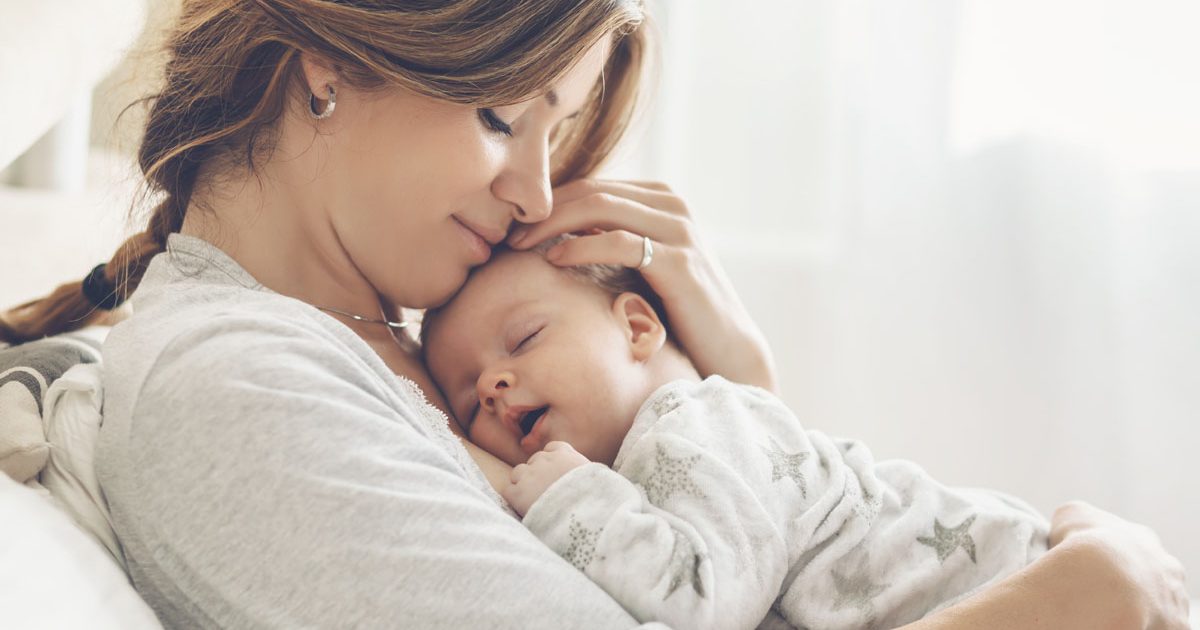 Birth and fertility rates in the United States declined to the lowest level in nearly 50 years, according to data provided last week by the Centers for Disease Control and Prevention.

One would think that with so many millions of Americans stuck at home on coronavirus lockdowns that the birth rate might have ticked upwards in 2020. But, nope. The numbers are down another four percent over numbers from the previous year’s reports.

The total and general fertility rates in 2020 also declined 4% from 2019 to record lows. The report said at the current level — known as “below replacement” — there are more people dying every day than are being born.

The U.S. birth rate last year was down to about 56 births per 1,000 women of child-bearing age, which is the lowest rate on record.

UPI added that this is the lowest birth rate since 1979.

America is hardly alone in this. Most economically wealthy nations are experiencing similar declining birth rates.

Rep. Liz Cheney Underwater with Approval at Only 29%