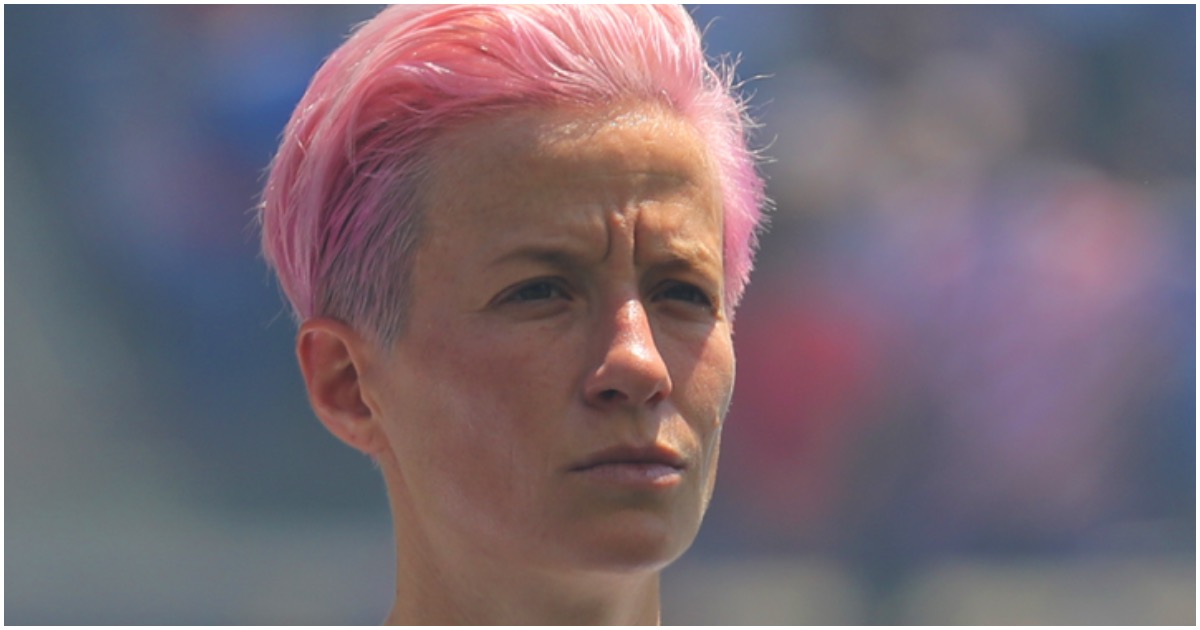 What about accepting an invite from far-left Democrat Socialist Alexandria Ocasio-Cortez to visit Congress?

The soccer star said in an interview earlier in the week that she’s “not going to the f—ing White House” if the U.S. women’s national team wins the World Cup.

Trump fired back at Rapinoe, tweeting that “leagues and teams love coming to the White House” and that he is a “big fan of the American Team, and Women’s Soccer,” but he warned that “Megan should WIN first before she TALKS! Finish the job!”

“We haven’t yet invited Megan or the team, but I am now inviting the TEAM, win or lose,” he added.

California Senator Kamala Harris (D) then invited the team to visit the Senate.

It would appear as though Rapinoe isn’t the only anti-Trump lady on the squad. Go figure!

PS – I promise we won't make you eat cold fast food in front of reporters.

Teammate Ali Krieger later tweeted that she would also be sitting out a potential White House visit.

The USWNT will face off against England in the semifinals on July 2 at 3 p.m. ET.

In regards to the “President’s” tweet today, I know women who you cannot control or grope anger you, but I stand by @mPinoe & will sit this one out as well. I don’t support this administration nor their fight against LGBTQ+ citizens, immigrants & our most vulnerable.

In regards to the “President’s” tweet today, I know women who you cannot control or grope anger you, but I stand by @mPinoe & will sit this one out as well. I don’t support this administration nor their fight against LGBTQ+ citizens, immigrants & our most vulnerable.

A bunch of women repping America in France who have zero respect for the president.

Yeah, that makes us look good.