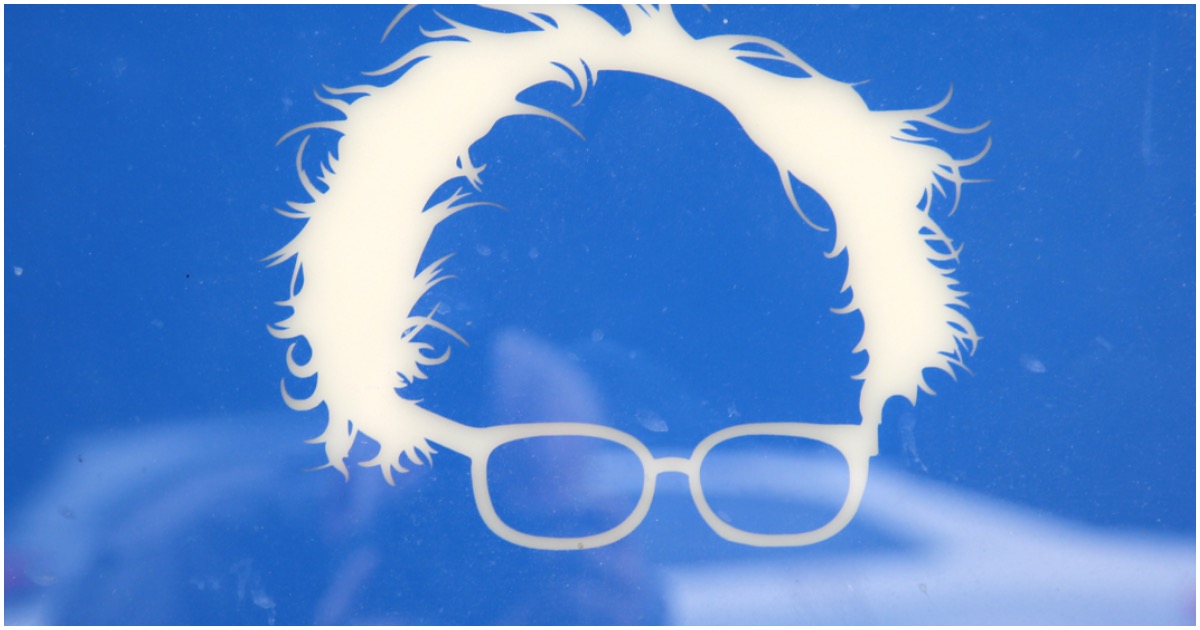 Joe Biden, either, for that matter.

After his first debate performance, the self-proclaimed Democrat Socialist took a big dive in the polls.

In a new Suffolk University/USA TODAY Poll, Biden continues to lead the field, backed by 24% of those who say they are likely to attend the Democratic caucuses in Iowa that open the presidential contests next year. But Harris has jumped to second place, at 16%, leapfrogging over Sanders, whose support sagged to single digits. At 9%, he finished fourth, behind Massachusetts Sen. Elizabeth Warren at 13%.

During a town hall on Fox News (for some reason), Bernie was asked about his taxes – considering he recently admitted he was a millionaire.

Sanders wasn’t too pleased with the question.

Fox News host Bret Baier first pressed Sanders on the issue, to which Sanders responded: “Pfft…come on…I am, I paid the taxes that I owe…why don’t you get Donald Trump up here and ask him how much he pays in taxes.”

Sanders: “Pfft…come on…I am, I paid the taxes that I owe…why don’t you get Donald Trump up here and ask him how much he pays in taxes” pic.twitter.com/MNAVs3TOnv

A few moments later, Fox News host Martha MacCallum pressed Sanders again on the issue, asking: “So would you be willing to pay 52% on the money that you made? You can volunteer, you can send it back.”

Bernie responded, “You can volunteer too. Martha, why don’t you give? You make more money than I do.”

MacCallum: “So would you be willing to pay 52% on the money that you made? You can volunteer, you can send it back”

Bernie: “You can volunteer too…why don’t you give? You make more money than I do”

Baier: “And she’s not running for POTUS” pic.twitter.com/zn4XrzJIXG

Trump Campaign & RNC Take In Over $100 Million In Second Quarter, Leave Obama 2012 In the Dust