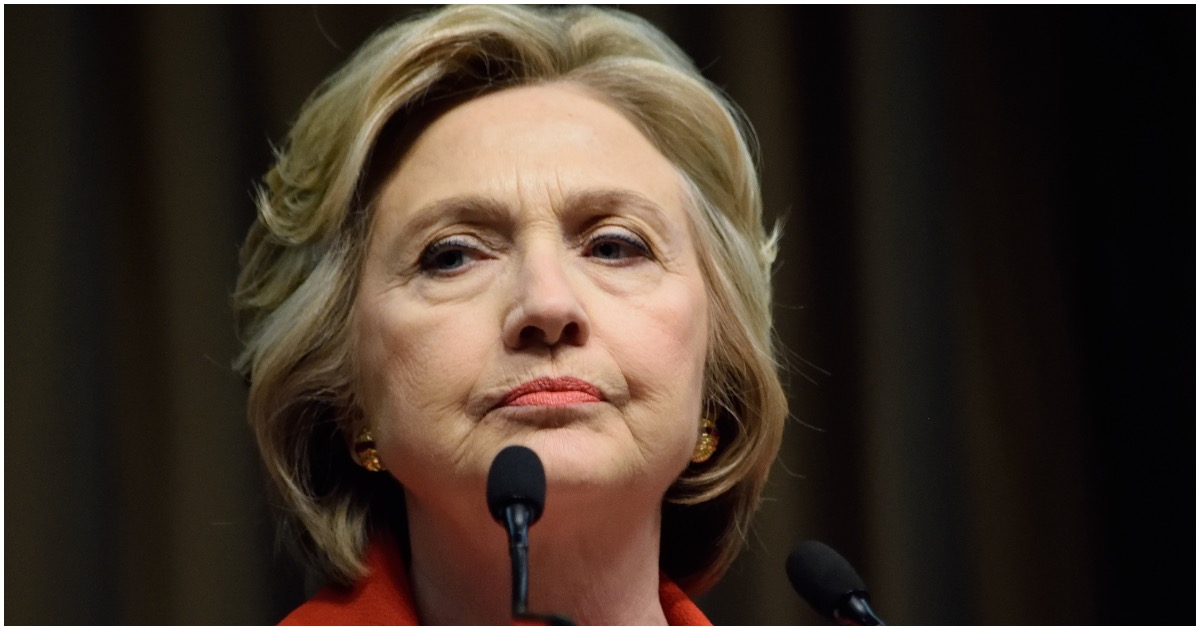 Clinton claimed that she “does not recall” 20 times in her under-oath responses to 25 Judicial Watch questions concerning her Clinton.com, non-state.gov email system. Bentel asserted his Fifth Amendment right and refused to answer 87 questions at his deposition.

In 2016, Hillary Clinton was required to submit, under oath, written answers to Judicial Watch’s questions. Clinton objected to and refused to answer questions about the creation of her email system; her decision to use the system despite warnings from State Department cybersecurity officials; and the basis for her claim that the State Department had “90-95%” of her emails. Judge Sullivan is considering Judicial Watch’s motion to compel answers to these questions.

Hillary Clinton — whom former aides predict will again run for president in 2020 — still needs help down the stairs.

Game Over! Corrupt Broward County Elections Supervisor Is Out, Set to Resign